“You Have Very Little Control Over So Much of the Process”: Director Clea DuVall | The Intervention 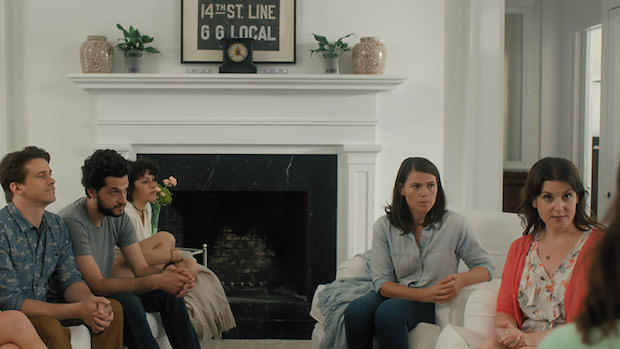 I learned very quickly that it requires a great deal of acceptance to get a movie made. You have very little control over so much of the process, and the more I tried to control/manage/manipulate, the more I felt like the movie was swallowing me whole. The only thing that brought me any relief was accepting the reality of whatever was happening at any given time, and working with it rather than trying to change it into something it would never be. I realized that each character in the film had something in their life they were struggling to accept, and the source of their pain was trying to change a reality that was very concretely real. With that realization, I looked at each character and made very clear exactly what their struggle was, and how they would eventually find their way to acceptance. So for me the secret is that this is a movie about finding relief through acceptance.