“To Portray Life as Joyful and Dynamic Amid the Horror”: Director Anna Rose Holmer | The Fits 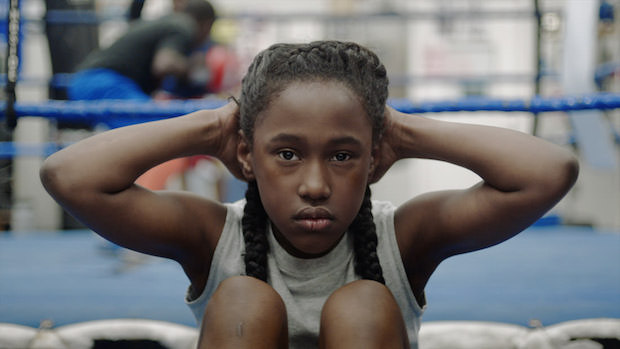 One of the secrets I discovered while making The Fits was that it was a lot more challenging to make an audience laugh with joy than to make them feel almost any other emotion. We have a few moments of levity in the script and those became the most meaningful scenes for me to direct. It was very satisfying to portray life as joyful and dynamic amid the horror and confusion surrounding Toni.