“One Last Leap Towards Independence”: Director Richard Tanne | Southside With You 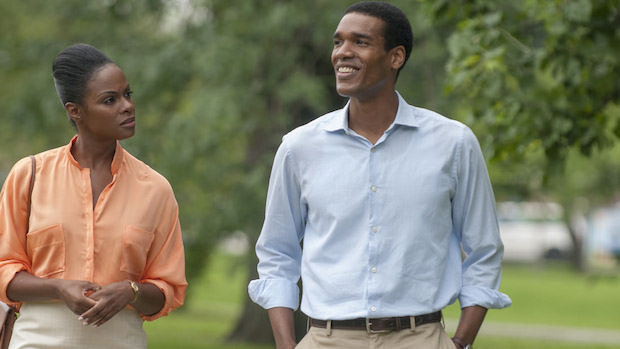 Southside With You is ostensibly a love story. A simple boy meets girl kind of thing. But as I wrote it, I realized it was also about being in your twenties and knowing it’s time to take one last leap towards independence so that you can finally be the person you want to be, instead of the person the world wants you to be. The two characters are there for one other at that pivotal crossroads and show one other how to make the leap. In that sense, the secret story of the film is about growing up and finding the person uniquely qualified to help you do it.