Blood in the Snow 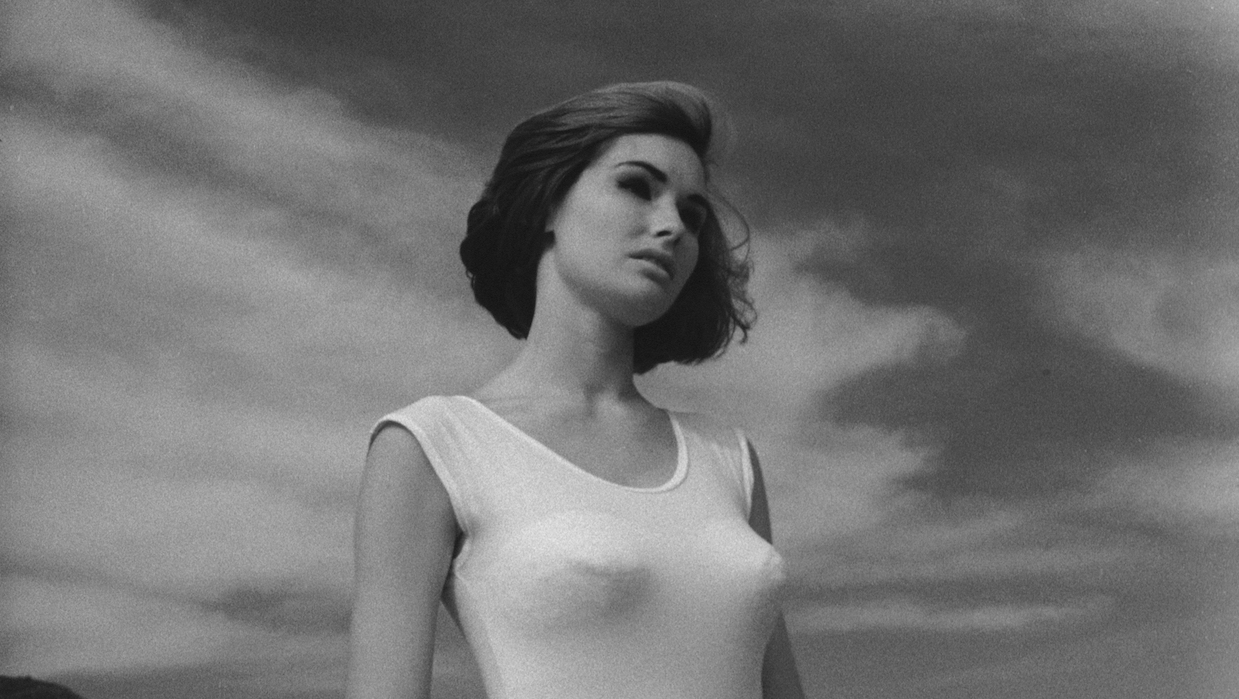 Blood Bath “Wait, what happened?” asks Sid Haig at the end of the entertaining but nonsensical 1966 AIP flick Blood Bath, and one can’t help but wonder if it’s intended as a wry bit of self-critique on the part of screenwriter-director Jack Hill. Hill was neither the first nor the last filmmaker to work on Blood Bath, which had a tortured production history even by producer Roger Corman’s standards — and that is really saying something given Corman’s predilection for reshoots, extensive dubbing, and retitling to transform and resell his pictures. Blood Bath began life as Operation Titian, a lackluster […]