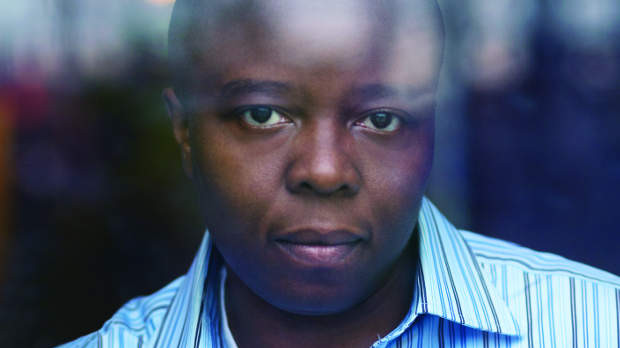 Yance Ford was a sophomore at Hamilton College 19 years ago when her brother was murdered. “My brother’s death picked up my life and put it down somewhere else,” Ford says. “I had an image of myself in my mind as a working artist, and when he died, all of that changed.” By her senior year, Ford, who made images as a photographer, decided she wanted to make a film about her brother’s death. She moved back to her hometown New York, worked as a p.a. and took a Third World Newsreel production workshop. Then in 2002 she became series producer at POV, where she screens all the submissions and runs the PBS documentary series’ open call. She still remembers the moment when, after she had been doing the job for a few years, she had a conversation with an influential colleague. “I told her that I had been thinking about making a movie about my brother for the last 16 years,” Ford remembers. “And she said, ‘What are you waiting for?’ And I didn’t have a legitimate answer. So I started the movie.”

With a grant from Chicken & Egg, Ford first began shooting in 2008 and put together a trailer that was, she says, “admittedly emotional and effective, but also conventional. It was done in a style I’ve seen hundreds of times at POV.” More recently she began again, collaborating with her d.p., Alan Jacobsen, and from the looks of her current show reel, the film has found its powerful, rigorous voice. The footage is gripping, formally compelling, and even beautifully austere in the precision and gravity of its images.

“The film, Strong Island, is a look at the way grief plays itself out over time — emotionally, psychologically and physically,” explains Ford. “It looks at how grief changes the body, and how people change. I wouldn’t have been able to make this film when I was 21. And realizing that [such a crime] is, for better or worse, part of the American experience — I don’t think I as a younger filmmaker would have had the maturity, life experience or clarity to put that into a movie.”

Of her collaborators, Ford comments, “I started working with [producer] Esther Robinson in February, 2009, and she really helped create the space to pursue my vision for Strong Island. I began working with Alan [Jacobsen] in the Fall of 2010. He speaks my language and is able to capture concepts like absence and longing on film. My editor Shannon Kennedy has understood, on a nearly psychic level, what I’m trying to do.” Ford is currently in production and expects to be in post by February, 2012. — Scott Macaulay