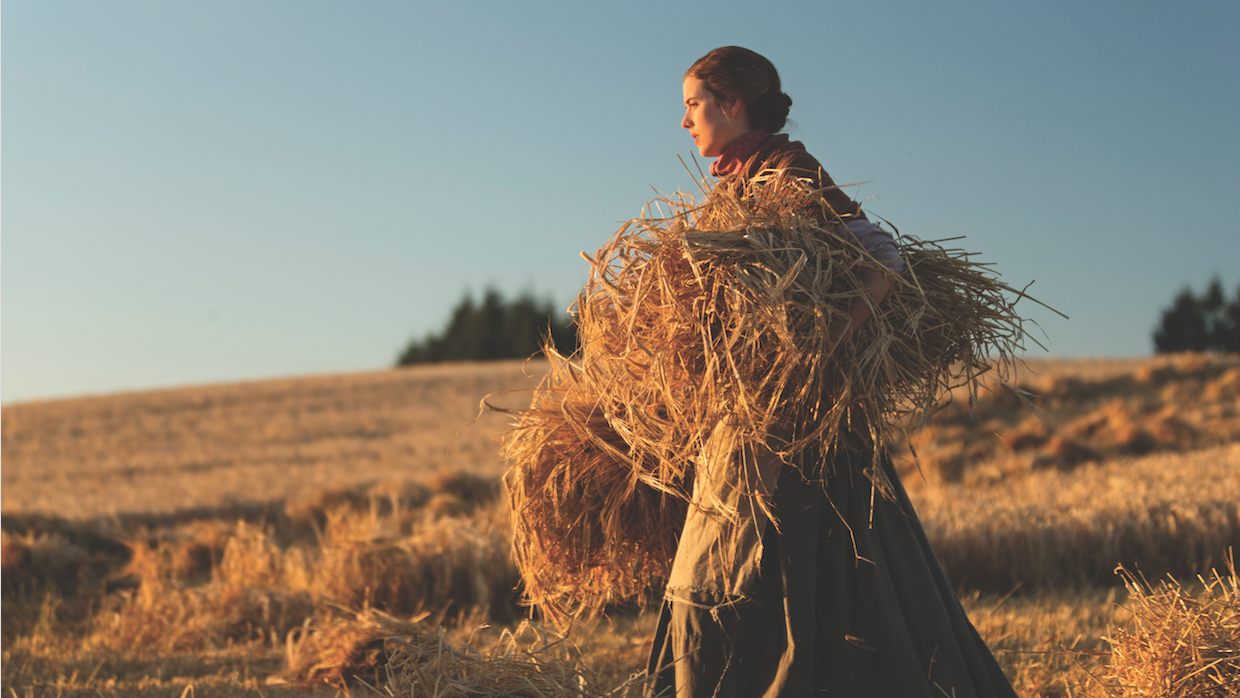 Sunset Song, one of the last titles handled by Fortissimo (Photo courtesy of Magnolia Pictures)

With a name like Fortissimo Films, that could have been the company’s unofficial motto in its early years — fortissimo, of course, defined in music terms as an instruction to play notes with force. The 25-year-old international sales company boldly took on challenging arthouse cinema, from the likes of Wong Kar-wai, Apichatpong Weerasethakul and Jim Jarmusch, and championed them in global markets with a deafening level of commitment.

But earlier this year, the sales company went silent, declaring bankruptcy and signaling not just the end of the respected arthouse giant, but as former Focus Features CEO James Schamus says, “the end of a certain era.”

Schamus, who worked closely with the company during its heyday as co-chief of Good Machine, praises Fortissimo for the niche that its co-founders Wouter Barendrecht, Shu Kei and Helen Loveridge cultivated of supporting mostly “non-Eurocentric movies and giving them a leg up into the marketplace.”

“It was phenomenal to watch the success the company had for many, many years,” Schamus continues. “But it’s hard to sustain that level of footprint devoted to really serious cinema now. It’s a miracle it lasted as long as it did.”

In the current epoch, “serious cinema” — as Schamus calls it (i.e., foreign arthouse and auteur-driven cinema) — may not be completely dead to world entertainment markets, but it now has to survive on the fringes, assembling small morsels of revenue from an increasing array of sources, from educational rights to transactional VOD.

Significant signs of wear-and-tear on the international arthouse market began to emerge several years ago. Foreign TV sales began to subside and, in many markets, viewer appetite for foreign-language films began to slacken. “If one medium-sized territory undergoes a correction,” explains Schamus, “in change of taste, or licensing deals go away, like in Spain, or Italy, or Japan, that’s the entirety of your market. That’s everything.”

Like many foreign sales houses, Fortissimo pivoted, trying to adapt to the changing marketplace. They expanded into American independents, taking on more films like Winter’s Bone and Capturing the Friedmans. Five years ago the company declared it was cutting back on its releases and adopting more explicitly defined genre films and commercial titles. And more recently, the company tried to cut overhead and salaries and reduce staff — at last count, they had 17 full-time employees based in its two offices in Amsterdam and Hong Kong, which some observers say still remained excessive. But the austerity measures did little to bolster revenue, further sending them into a downward spiral.

“It’s not just declining TV values, which is a big bulk of it,” explains FilmNation chief Glen Basner about the marketplace challenges Fortissimo faced, “but it’s also the decline in home entertainment for arthouse films, and that affects the prices you can get.”

Strand Releasing co-president Jon Gerrans, who notes that Strand bought more Fortissimo titles than any other U.S. distributor, concurs. “There were just no opportunities for them to recoup,” he says. “There may be a lot of foreign distributors out there, but not too many are really getting behind arthouse releases, and there is no ancillary [revenue] that can compensate for the costs to launch the films.”

In the U.S. market, for example, Gerrans admits there was a time when Strand could pay higher minimum guarantees to Fortissimo and other sales companies. “We would say, ‘Here’s my high end and my low end of what I can pay,’” he says. “Today, the low end is zero.”

For a company that specialized in Asian fare, one might have expected the booming Chinese theatrical marketplace to help Fortissimo endure. But Schamus explains that a concurrent outpouring of mainland Chinese hits have suddenly created “a massive engine of capital flowing into the system, taking the air out of the margins, where the independent films once existed.”

Basner also notes that it’s difficult to get quota slots for non-domestic fare in China. “You could put [a film] on SVOD platforms in China, so it might be worth $10,000 to $20,000 on subscription VOD,” he says. “That’s better than it’s ever been, but that’s not building a theatrical audience.”

SVOD mega-player Netflix, of course, has changed the global game, but one sales agent notes that Netflix licensing fees are one-tenth or one-twentieth of what sales companies might have received from broadcasters back in the day.

If Fortissimo’s closure marks the death of the fee-based foreign sales model, is there an afterlife for auteur cinema?

Ryan Kampe, who heads up foreign sales shop Visit Films, says the answer is diversification. Rather than rely on the “old-school all-rights sales game,” Visit focuses on nontheatrical and direct-to-VOD sales and seeks partnerships with fledging digital companies and foreign film support organizations for theatrical distribution.

“We’re not going to make an all-rights deal in Korea,” he says, “but we may sell a slate of titles on SVOD or TVOD to people who are trying to compete with Netflix and build a catalogue.”

During this period of transition and disruption, Kampe also recently launched a new incubator called Pretty ____ Ideas, which aims to support “challenging voices in contemporary cinema” at the pitch or script stage rather than at the end of their lives — a strategy that companies like Fortissimo and others have also increasingly been doing. But Kampe’s outfit, which tested the model successfully on Sophia Takal’s Always Shine, seems to be managing expectations and alternative distribution paths in a more muted way, one that is more in line with the current marketplace.

Maybe he should have called it pianissimo.