A Talk with Manchester by the Sea Editor Jennifer Lame 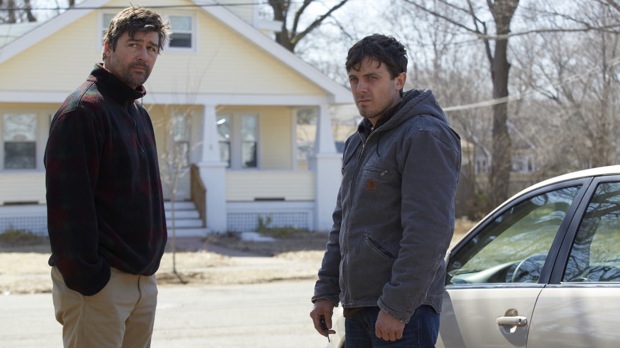 by Vadim Rizov
in Editors, Features, Interviews, Issues
on Oct 20, 2016

Jennifer Lame is the editor of Manchester by the Sea. She’s best known for having edited all of Noah Baumbach’s narrative films since Frances Ha and is currently in postproduction on his next film, Yeh Din Ka Kissa. At what point did you join the project? I had been following it for a while, since I am a big fan of Kenny’s work. Between my agent and others, I got sent two or three drafts of the script and read them all, but I couldn’t seem to get an interview, I think because they were looking for someone with a bit […]