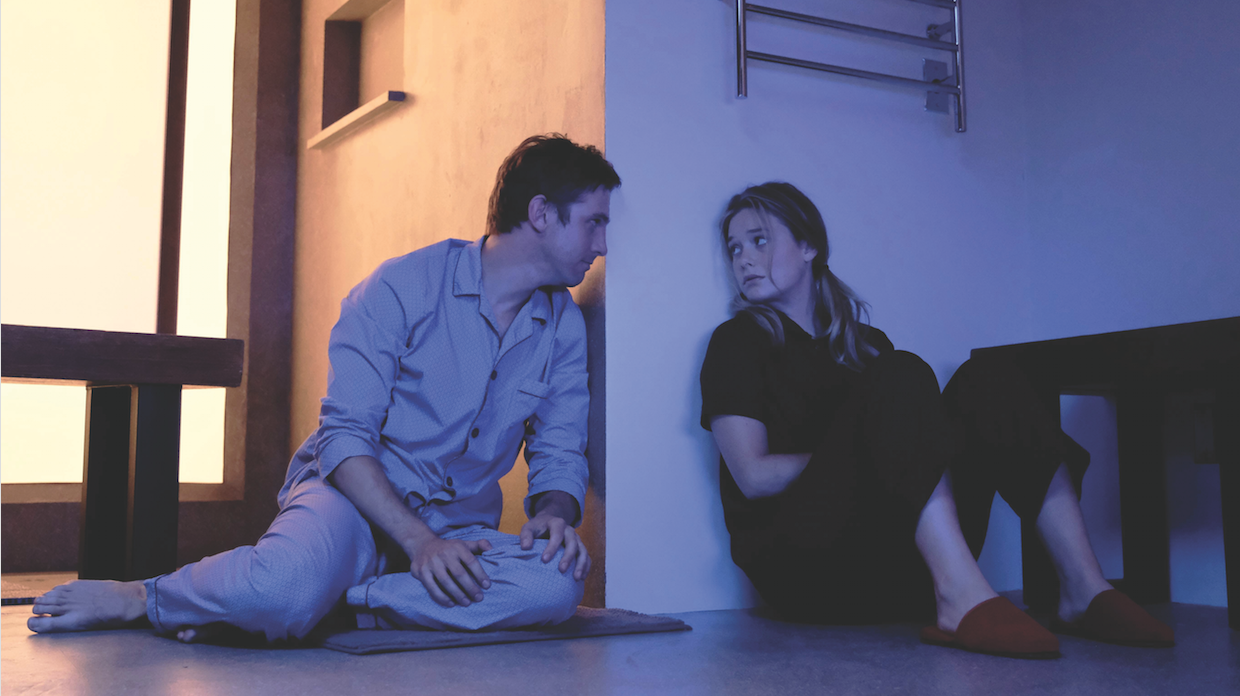 by Matt Mulcahey
in Cinematographers, Features, Interviews, Issues
on Apr 13, 2017

In the current climate of conglomerate studio entertainment, the Holy Grail is no longer the summer tentpole or the once fabled franchise. It is now the “shared universe,” a property capable of infinite expansion across an ever-enlarging landscape of consumption platforms. No outfit has embraced this new paradigm more than Marvel, whose television and film empire spans multiple networks and studios. As a product of FX and Marvel Television, Legion belongs to that universe, yet the new series from Fargo creator Noah Hawley feels like its own creature — not an offshoot or a spinoff or a cog in a […]