Making of the Murray Hustle 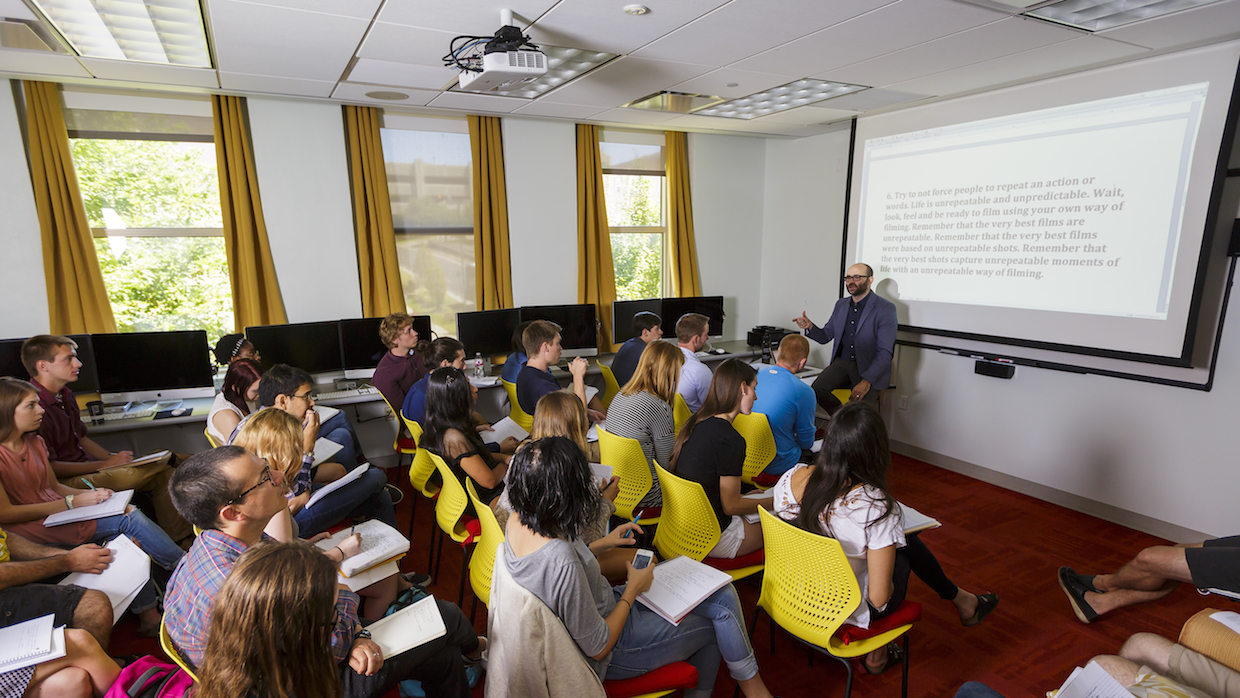 It might have seemed like an odd fit when I was brought in to help launch the new Jonathan B. Murray Center for Documentary Journalism at the University of Missouri’s esteemed School of Journalism in 2015. If one were to describe my films, such as Kate Plays Christine or Actress, the word “journalistic” isn’t likely to come to mind. Yet there I was, in the hallowed halls of the world’s oldest journalism school, working with Stacey Woelfel, a 30-year veteran of the institution, to build a new program from scratch. We wanted to create what Woelfel calls the “pirate radio […]