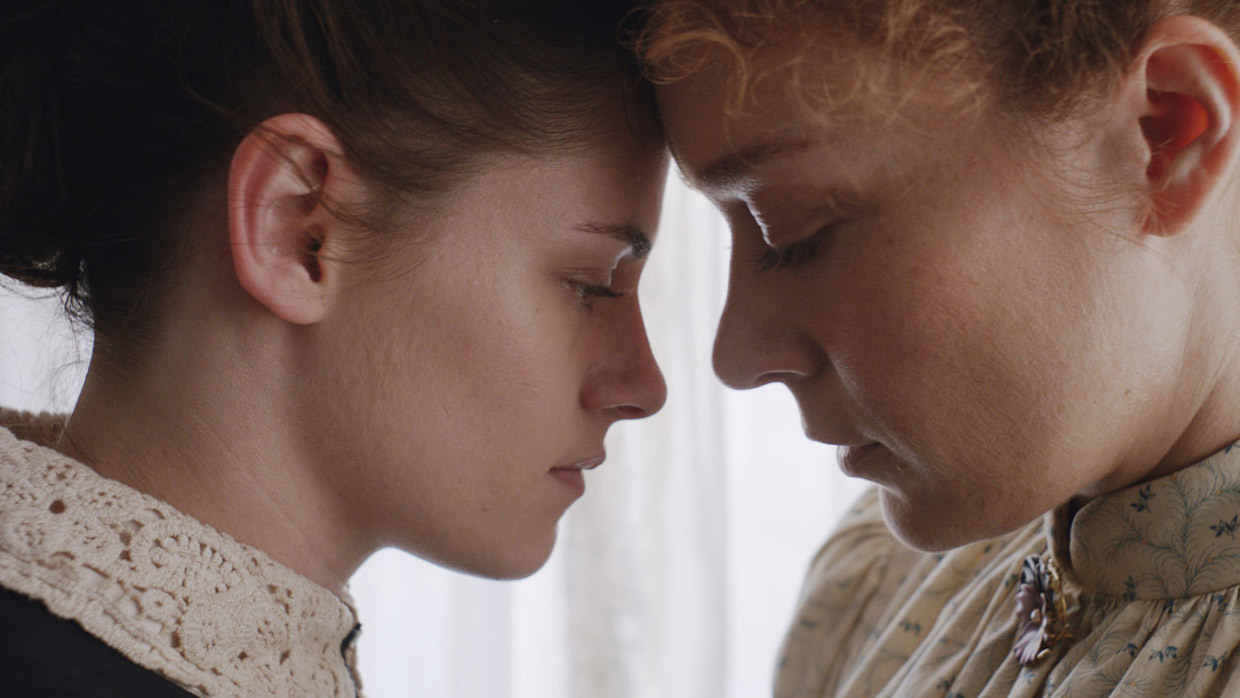 Making a film is always a chaotic experience; chaos is inherently just part of process. The key is to always think positively, staying focused on the finish line and receptive to change. Our film takes place in New England, but for financial reasons we had to shoot the film in Savannah, GA – which does not look very much like New England, particularly 1890s New England. As a result, we were forced to mostly suggest the outside world rather than showing it. Consequently, most of the film takes place inside the Borden home. As it turned out, finding a suitable interior was nearly as complicated as finding exterior locations, and each day without a locked location put an enormous strain on every department. The first two weeks of the shoot were scheduled to take place at the house and nobody could get started on their job until our location was found. Fortunately, at the last minute, we found a house that, while different looking than the Borden home, did have several interconnected rooms which was a notable and unusual characteristic of the Borden residence. With neither options nor time, we decided to lock it in and work with what we had. In the end, I’m glad we did. The house was, in many regards, a big compromise; however, once we committed to it and began problem solving, we all started to feel a real connection to the home, and its unique, and inspiring architecture — which, ultimately, heavily influenced the design of the camera movement and tone of the film. In some ways, the chaos that is inherent in making a movie is just a sorting process as you come to understand the constraints under which you are operating; and, the order ensues once you have realized those parameters.