“Filming a Period Piece in London is Difficult”: DP John Conroy on Yardie 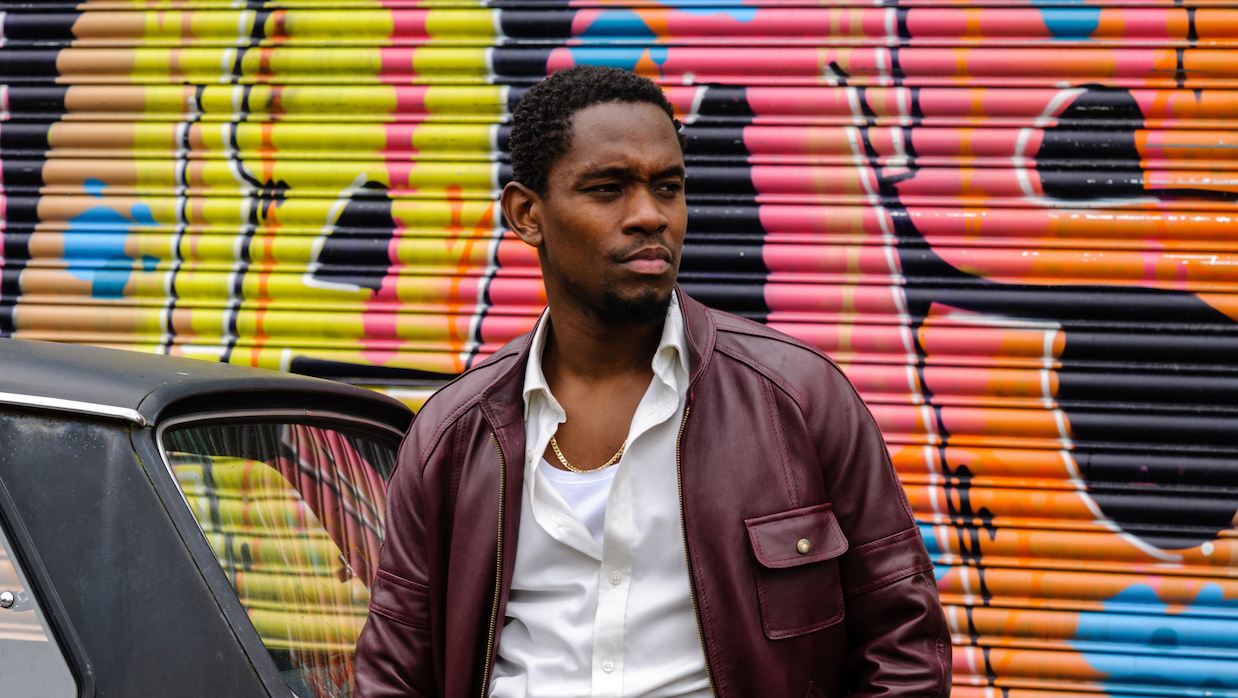 For Idris Elba’s feature directorial debut Yardie, cinematographer John Conroy was tasked with recreating a period environment in both England and Jamaica. Opening with a raucous party scene, Yardie travels through a world of Jamaican drug gangs over the ’70s and ’80s. DP John Conroy spoke with Filmmaker briefly about the challenges of filming this period piece.

Conroy: I had shot the last two series (3+4) of Luther with Idris and had developed a great working relationship with him. We trust each other.

Conroy: We first of all wanted to create an atmosphere that felt of the ’70s and ’80s, then to create a space that allowed the cast to feel part of this when filming.

Conroy: I definitely looked at some of my old photo reference books of the ’70s and ’80s. However, I try to use my imagination as much as possible and create my own world, with the aid of Damien Creagh (production design design) James Keast (costume), Jo Jo Williams (make up) and, of course, Idris, who had very definite ideas on colour & light.

Conroy: Budget and time. As usual. Filming a period piece in London is difficult, and then, of course, shooting in Jamaica — as brilliant & beautiful as it was, does put a strain on budget. I couldn’t have done it without Tom Taylor (focus) Tony Fabian (grip), and Charlie Cox (gaffer).

Conroy: Arri Alexa Mini Camera and Zeiss Master Prime Anamorphic lenses. I really like the glass, and the mini is ideal for workflow and handheld.

Conroy: Visceral. I use simple soft sources with shape. All my lights out of shot (except for practicals) pointing at the lens.

Conroy: Interior club scene with a very low ceiling. All the light had to be in vision.

Conroy: We did a live grade with a DIT (Mardon de Carvalho) on the shoot, which gave us the broad strokes, confirming that my lighting gave loads of shape and atmosphere. We finished with the very talented Asa Shoul (colourist) in Molinare London.