SFFILM and Dolby Institute Launch A Fellowship, Which Will Go to Michael Tyburski and Ben Nabors’ Film Palimpsest 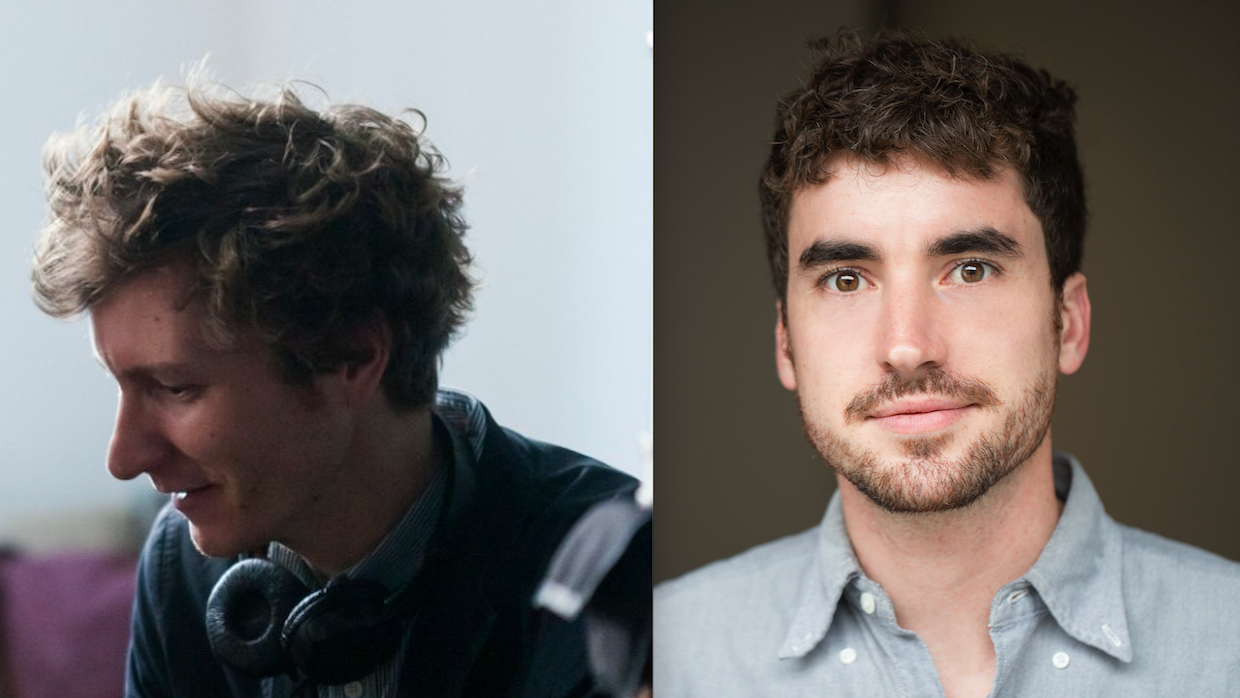 by Matt Prigge
in Filmmaking, Financing, Post-Production, Production
on Nov 9, 2018

Sound, sadly, is not an area of filmmaking most people think of first, if at all. A new program may change that. SFFILM and the Dolby Institute have teamed up to create a fellowship that will help filmmakers all the way from development through post-production. The help will come in many ways, from providing artistic and industry guidance to negotiating introductions to key independent film players. Because Dolby is involved, it will also provide a cash grant that allows them to speak with sound designers as early as the screenwriting phase, on top of post-production support that includes a Dolby Atmos mix and a Dolby Vision color correction and mastering support.

“This program is a perfect articulation of SFFILM and Dolby’s shared belief in the importance of being thoughtful about sound and image at every stage of the creative process, not just in post-production,” said Caroline von Kühn, Director of Artist Development at SFFILM, in a press release. “Sound is too often left as an afterthought in post-production for independent filmmakers, with critical time and resources being exhausted earlier in the process—almost never does a filmmaker get to work with a sound designer while they are still developing their screenplay. And there is no better partner than Dolby to create such a thoughtful and inspired program designed to invest in the long-term success of innovative storytellers.”

The recipients of the first SFFILM/Dolby fellowship are Michael Tyburski and Ben Nabors, who are working on their narrative feature Palimpsest. The project, appropriately, is sound-related, concerning man who becomes obsessed with what he belives are naturally occurring harmonies in New York City. In a statement, Nabors said, “With the support of SFFILM and Dolby, as well as the incredible sonic range afforded by the Dolby Atmos system, we will be able to convey these ideas and the feelings to our audience—both with light touches and bombastic crescendos.”

Both Tyburski and Nabors were part of Filmmaker‘s “25 New Faces of Independent Film” in 2013. Tyburski, who will direct and co-writer, was last seen with the short Actor Seeks Role, featuring Alek Karpovsky and Dylan Baker, won the Grand Jury Prize at IFFBoston. Nabors, his co-writer and producer, directed the award-winning 2013 documentary William and the Windmills.