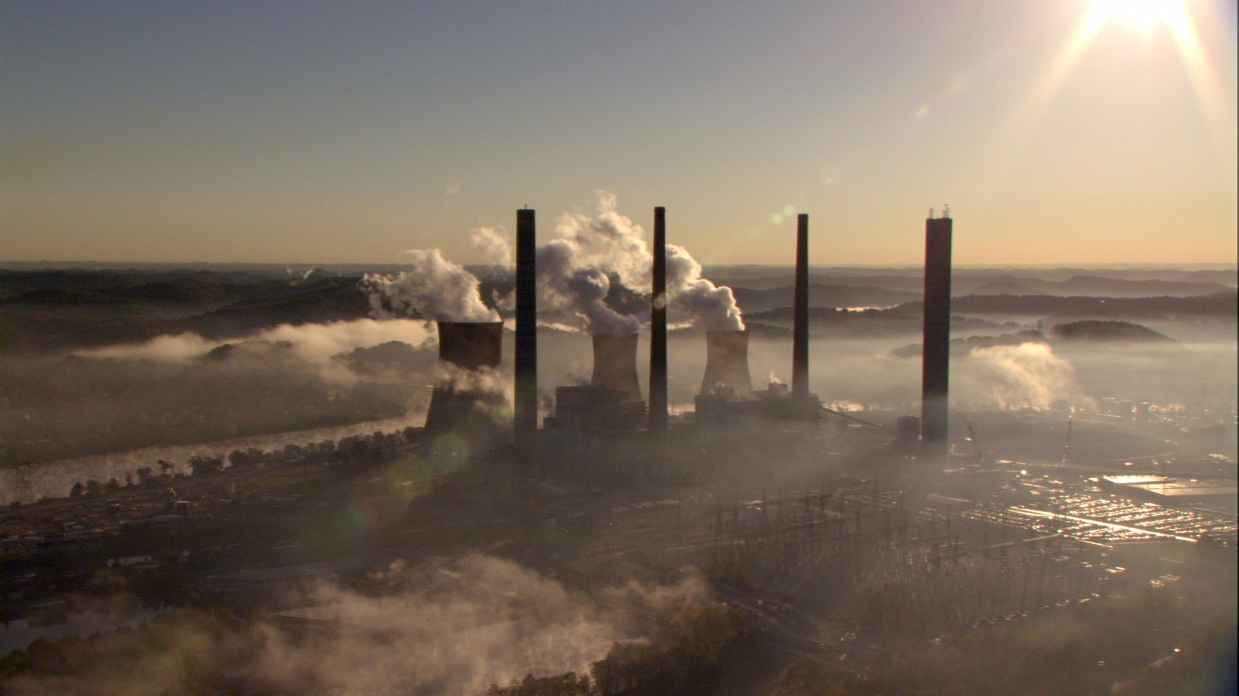 by Lauren Wissot
in Directors, Interviews
on Jan 9, 2019

From The Beverly Hillbillies to Buckwild, and from Coal Miner’s Daughter to Deliverance, the face of Appalachia has long been defined (and stereotyped and exploited) by the Hollywood eye. And in the wake of the 2016 presidential election the caricaturing continued, this time at the hands (and pens) of the press corps on the other coastal liberal side.

Filmmaker caught up with Emmy-nominated director Rubin prior to the doc’s January 8th (digital/cable/satellite) release via The Orchard.

Filmmaker: Can you discuss the production process — including the decision to focus so much on your co-director Ashley’s own story?

Rubin: We began researching the film in fall of 2013 — though this is a film that I had wanted to make for several decades, with most of my family residing in and around the Appalachian mountains of Tennessee and North Carolina, and my career spanning two decades of filmmaking in the region. After working on hillbilly for three years, we had secured the bulk of our funding and major access to the stories featured in the film. But we still didn’t have that critical story “glue” that we so desperately needed to make this film really succeed.

The film still also felt fairly clinical and academic, and it needed to feel more personal, more emotional. It was at that point, right before we began the film’s edit and after we had completed production on the project, that we decided to insert Ashley’s personal story as the narrative throughline for the film, a role that had previously been occupied primarily by (writer and activist) Silas House. I would say that the post-production process was extremely difficult for all of us, as we struggled to insert Ashley’s personal story into a film in which pre-production and production was in many ways already complete. We had to use a certain amount of smoke and mirrors to make this feel like a “personal” film, when in reality it had been created as a survey/essay style documentary.

Filmmaker: Though you’re from Appalachia you don’t live there anymore. So do you worry about being seen as an outsider “drive by” filmmaker? How do you go about maintaining that trust with your community?

Rubin: This is a good question and a tricky one, with no clear answer. Any filmmaker who does not currently live within the community in which she or he is filming must grapple with this theme of insider/outsider filmmaking. I have been filming in the Appalachian region, with my family and beyond, since the late ’90s, so for 20 years. My films from Appalachia have received respect and accolades, including an Emmy nomination, and Frontline and Independent Lens broadcast. I have shown over these decades a commitment to telling stories from the region that feel authentic, and that preserve the dignity of the subjects featured in my films.

Still, I am part of the media machine that profits from the stories of people from the region — there is simply no getting around that. The way that I choose to support the community to ensure that I’m not seen as a “drive by” filmmaker is simply to “stay” there — to continue making these films rather than just to take a quick story and then get out. People from the region trust me now. Many of our subjects in and advisors on hillbilly were featured in my film Deep Down, about mountaintop removal coalmining. They felt honored by that final product and trusted that I would treat them the same way in my current film.

Filmmaker: Your subjects range from the Affrilachian Poets (of color) to Ashley’s grandmother who voted for Trump. But do these diverse voices actually engage with one another, or are they completely segregated? And were you hoping to break down historical barriers within Appalachia as well as presenting its “real face” to the world?

Rubin: I would say that the true answer to this is essentially a mix. On the one hand, there are certainly lots of progressive Appalachians who engage closely with their “Make America Great Again” neighbors — they have to. Much of the community there is so small that there is simply no way to avoid those folks. On the other hand, there are certainly pockets of Appalachia that feel very segregated in a way, areas where the bulk of the population is liberal and intolerant of anything else, just like we experience here in urban America.

In making this film, I was never so much interested in bringing these facets together – until the 2016 election occurred. After that, I became much more interested in uniting and connecting what was obviously becoming an America that is so painfully divided across the political aisle.

Filmmaker: Did you conduct any test screenings in Appalachia? What type of rural outreach are you doing?

Rubin: We did not conduct any test screenings there, no. At one point near the end of post-production I presented a lecture at Eastern Kentucky University where I spoke about the themes of the film, and the story was very well received. But other than that, until we premiered the film in Nashville we really had very little feedback from Appalachian audiences.

We had to trust our guts as filmmakers with southern and mountain roots that we were making a story that told the tale of Appalachia and its decades of media (mis)representation with dignity and integrity. So far the film has been extremely well received in the region, with almost everyone feeling validated, seen and heard by the film. This response is deeply personal and deeply validating to me, having spent my life defending my mother and her upbringing to urban folks so quick to stereotype. Thanks to the Fledgling Fund we have a robust community engagement campaign that is indeed accessing rural audiences across the country and beyond. And The Orchard, which has acquired the film rights, is helping us disseminate the film widely.