The Z 6, Z 7 and Related Gear: Nikon Shows off Their Latest Filmmaking Tools at NAB 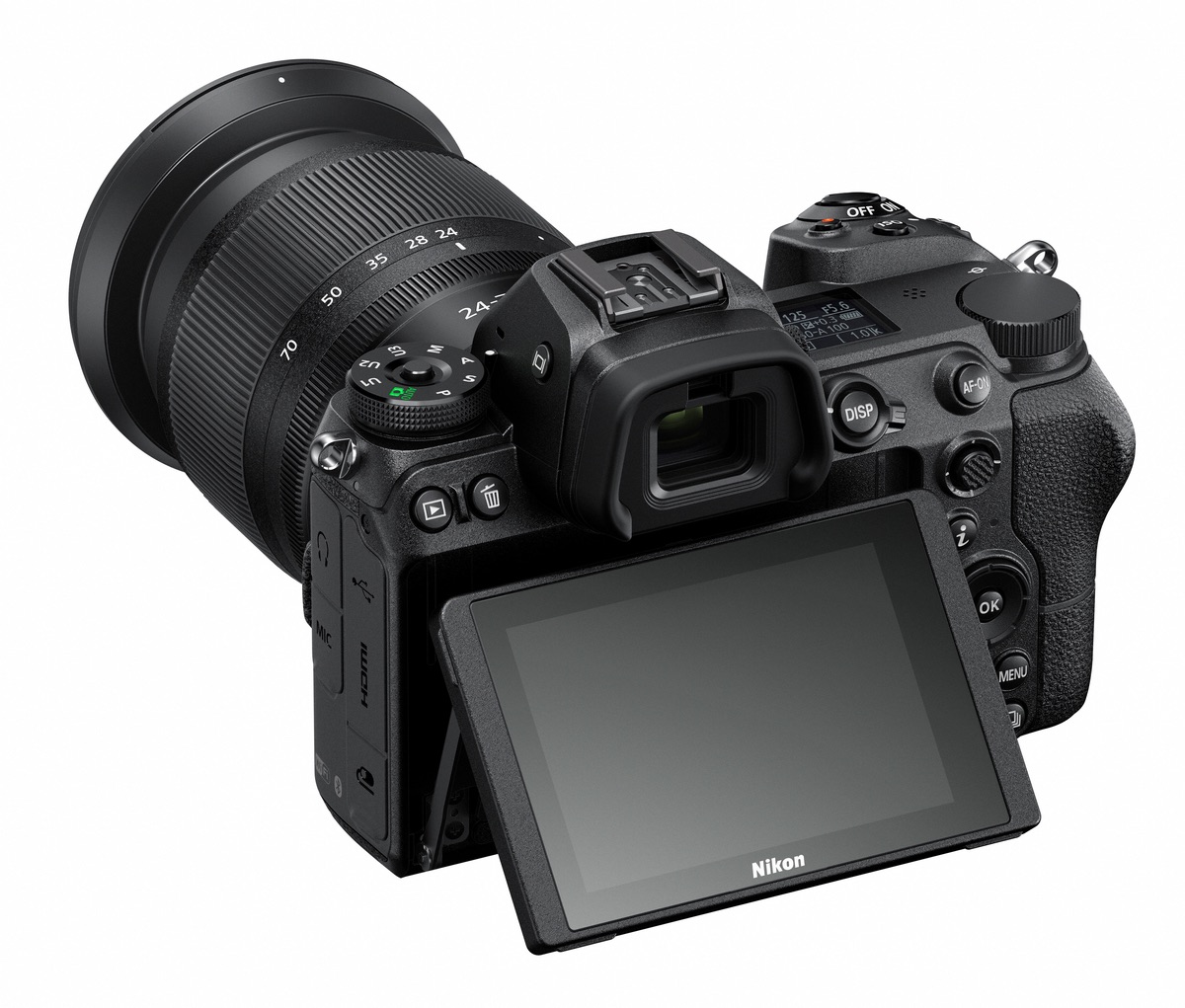 Announced towards the end of last year, Nikon had their two new full-frame mirrorless Z mount camera systems on full display at NAB, which ran April 6 – 11 in Las Vegas. The Nikon Z 6 and Z 7 can both shoot full-frame 4K Ultra HD, can output a 10-bit N-Log signal via HDMI, can record up to 120 fps at 1080p, and contain standard video recording functions such as autofocus and timecode.

While the Z 6 obviously has a lower ranking model number and is over a third less expensive than the Z 7 ($1,995 vs $3,399, body only), when it comes to video features both camera’s abilities are nearly identical. The main difference in the two models mostly relate to their still photo capabilities. The Z 7 has a 45.7 MP sensor vs the Z 6’s 24.5 MP and the Z 7 has nearly twice as many focus points.

As explained by Nikon, the only difference in video recording features between the two models is the Z 6 will capture full-frame 4K with full-pixel readout (the Z 7 cannot due to its higher resolution) and the Z 6 captures full-frame slow motion while the Z 7 crops the sensor for slow motion recording.

As someone who first got into photography with a hand-me-down Nikon N6006 and then later got the Nikon D80 as my first DSLR, I’m excited to see Nikon finally go all in with the new Z series in building a camera with both equally powerful still and video features and quality. You can tell the attention to detail Nikon put into these mirrorless cameras to match the feel and usability of traditional DSLRs through a hefty, solid-feeling body and extremely clear viewfinder while still fully taking advantage of the benefits of a mirrorless camera.

To further establish the Z 6 as a filmmaking camera, Nikon has paired up with some other leading gear manufacturers to offer the Z 6 Filmmaker’s Kit. It comes with the Nikon Z 6, the Nikon Z 24-70mm f/4 lens, the Nikon FTZ mount adapter (more on that below), the Moza Air 2 gimbal, an Atomos Ninja V, a Rode shotgun mic, plus a few extra goodies. In total the package is valued at $5,200 but is being offered for $3,999.

You’ll definitely want an external recorder, such as an Atomos Shogun 7 or Ninja V, to fully unlock the recording capabilities of both cameras. Internally they can record 8-bit 4:2:0 with a flat color profile. Over HDMI they can send out a 10-bit 4:2:2 signal with Nikon’s N-Log. Both cameras will also offer ProRes RAW recording in a future update at some point this year, which both previously mentioned Atomos recorders can handle. 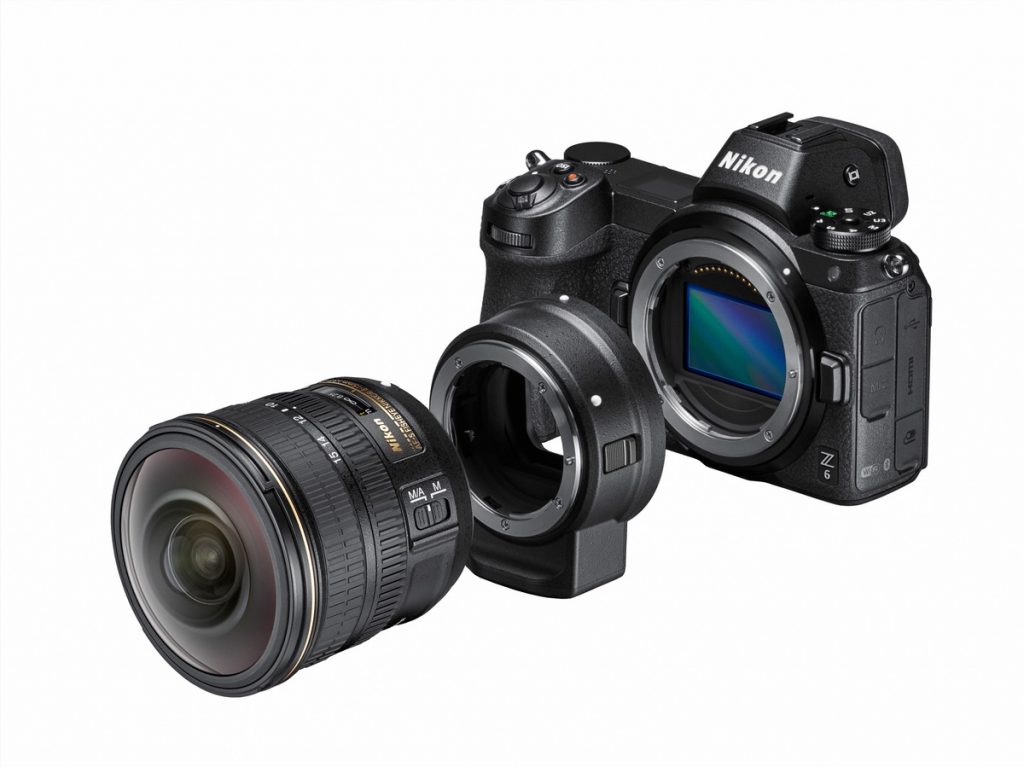 The new Z mount lenses are designed to match Nikon’s sharp image standards while meeting the unique needs of video recording, such as better compensation for focus breathing and smooth exposure control.

Since there are only five Z mount lenses currently released and one beautiful 58mm f/0.95 slated for release soon, Nikon also created the FTZ adapter which allows compatibility with the more than 350 existing F mount lenses.

The adapter offers full in-camera control over whatever the specific lens offered, be it focus, exposure, or vibration reduction. The adapter sells for $249 but is included with the purchase of any Z 6 or Z 7 before April 27.