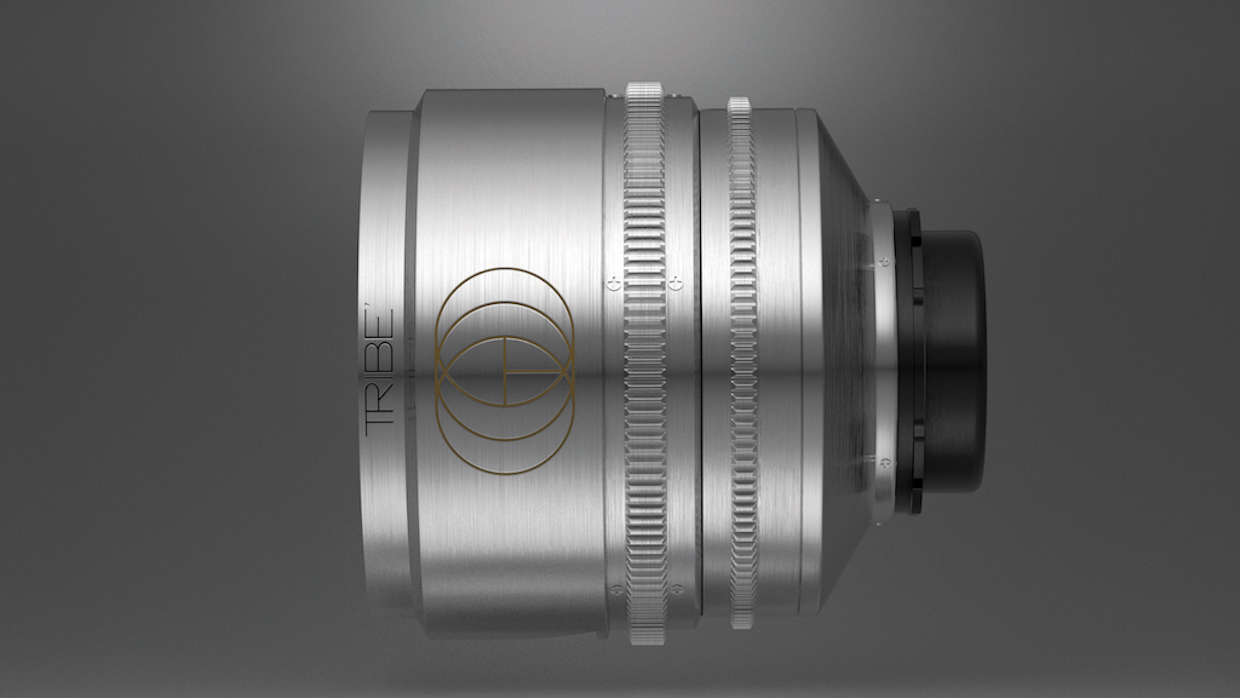 by Aaron Hunt
in Cinematography, Filmmaking, Issues
on Jun 19, 2019

Bradford Young and Neil Fanthom first forayed into edgier glass during their collaboration on Solo: A Star Wars Story. Fanthom, Arri’s director of technology at the time, worked with Young, the acclaimed cinematographer of Arrival, Selma and A Most Violent Year, to develop a set of Arri Prime DNA lenses personally tailored to his needs. The DNAs are essentially rehoused vintage glass meant to cover the Alexa 65 sensor, fine-tuned and developed from the ground up for the specific needs of a cinematographer on a particular film. While testing the lenses for Solo, Fanthom called in Young to look at a vintage 50mm T2.0 lens they were struggling to rehouse. The 1950s optics had been precariously contained in a fragile, jury-rigged rehousing, but it was enough to show Young the potential of the lurid imperfections you can’t find in modern lenses and enough to inspire him to push those optical deviancies further. So, Young and Fanthom (alongside five others, forming the recurring aesthetic “7”) cofounded TRIBE7 and ventured to manufacture their own line.

Their BLACKWING7s comprise a suite of highly customizable, handmade T1.9 prime lenses with unique image properties caused by deliberate distortion in the development process. These attributes—sharpness, contrast roll-off, spherical aberration, field curvature and edge halation—are optimizable and come in three preset tonalities, Straight (S-tune), Transient (T-tune) and Expressive (X-tune). “Straight” is the least distorted of the three, “Transient” is the in-between and “Expressive” is the most brutally manipulated. As the intensity of the distortion increases in their manufacturing, the lenses become softer and more susceptible to the unusual flares and dramatic biases found in older glass. The BLACKWING7s can be further personalized from their presets on a per-case basis and come in a core set of seven focal lengths: 27, 37, 47, 57, 77, 107 and 137, housed in a “robust” and slick-surfaced minimalist casing. Focus and iris gears are consistently placed across the focal range to streamline lens swaps. All focal lengths cover the Super 35 and full-frame 35 formats, and, with the exception of the 27, cover the 65mm format, too.

Harnessing optical flaws through a submissive minimalist design is an inverse philosophy to the modern notion of perfect, highly corrected and complex optical systems. There’s been a recent rebuke to the aseptic image rendered when a digital sensor and sterile optics combine. Willfully degrading the digital signal with heavy diffusion, vintage glass and other counterintuitive applications is the cinematographer’s riposte. Young, who left film school at the cusp of the digital revolution, remembers: “At the time, we didn’t realize how important it was to apply an optical personality to the digital image. We were used to a capturing format [film] that had its own inherent biases that we learned to work with or around…. By and large, the digital capturing format is pretty much the same: It’s just pixels. Those pixels don’t have inherent personality, per se, so it’s more important now for the glass to speak for your personal vision, your creative DNA and your historic mind’s-eye.”

This concept of “stressing” the image to the breaking point is echoed in the manufacturing process of the BLACKWING7s tunable architecture. Talking to Fanthom about his technical approach with TRIBE7 manufacturer IB/E Optics, he relays, “Sometimes, when you make a tuning change to a lens, you don’t know whether that incremental decision has created a desirable feature or a disaster in the making. But you always need to push it to that point of no return, and take feedback from colleagues and creatives who will help to qualify the change.”

“Air gapping,” or increasing and decreasing the distance between lens
elements to alter the optical path, was one such process by which Fanthom and his team could control the tunable image variables between lenses. “Gapping of internal elements produces a desirable drift in the image sharpness across the frame but can also produce chromatic aberration and other unwanted image artifacts, so you can only take that process so far,” Fanthom elaborates. “When the image begins to ’fall apart’ during element gapping, you can use alternative lens elements to achieve a level of correction—then the air gapping can start again, and you can push the tuning further. This is exactly what happens with BLACKWING7 lenses. Tune to the point of failure, then correct and recalibrate, then tune again, always taking the process to the edge to see what’s possible.”

He goes on to say, “If you set out to make an imperfect lens, you make life a lot easier all around. Less glass gives less weight and allows good close focus performance in a small housing profile. Avoiding the complexity of highly telecentric designs or aspheric/floating elements helps to keep the package small and lightweight and also allows the lens to operate at a reasonable flange focal distance, which then allows a higher degree of tuning to be performed.” The lenses’ simpler make-up allows for more democratic availability, too, broadening their accessibility beyond specialized lenses which have for many years been rental-only. Instead of rolling the BLACKWING7 binaries, the limited first-edition line comprised 10 sets (slightly faster than final production lenses at T1.8), out to big-name cinematographers, TRIBE7 prioritized film students and up-and- coming artists.

Similarly, they didn’t call on established cinematographers to exhibit the lenses with test reels shot in optimal environments. They elected to let the up-and-coming creatives who’ve used the binaries—cinematographers like Rina Yang, David Myrick and Maceo Bishop—showcase their work with the BLACKWING7s instead, effectively allowing newer voices to speak for the brand. “We measure ourselves though the work of others. Footage the world sees should come from the community, not the corporation,” Fanthom concludes.

Young made it a priority to embed his preference, personality and history into the BLACKWING7s. “I was born a young image maker who was struggling to authorize my own vision. Universally, there are a lot of voices in the world that are fearful of young people’s visions,” he reflects. Young hopes to empower those voices by providing an opportunity for artists to ingrain themselves deeper into their work, and in turn, he acknowledges the early support he received from mentors Arthur Jafa, Ernest Dickerson, Malik Sayeed and Haile Gerima. The BLACKWING7s are Young’s way of passing on that same support and visual legacy to the next generation of creative voices.

“Working on bigger films, for me, is about being able to manufacture the resources for those struggling because they might not have access to the resources to prove their vision,” he says. “We’re trying to provide a real cost-effective, manipulatable set of lenses that can give people power, to allow their voice to be embedded into their image in both a real and subtextual way.”

Production BLACKWING7s have been available for priority ordering exclusively from TRIBE7 since April 1, 2019, and are set to deliver in the fourth quarter of the year. S-, T- and X-tuned lenses are available for inquiry at seven@7isatribe.com. Further lens tuning and personalization services are available on request and priced accordingly. S-tuned lenses start at $10,000 ea. T- and X-tuned BLACKWING7s are between $10,770 to 11,700 each. BLACKWING7 binaries are $12,700 per lens.