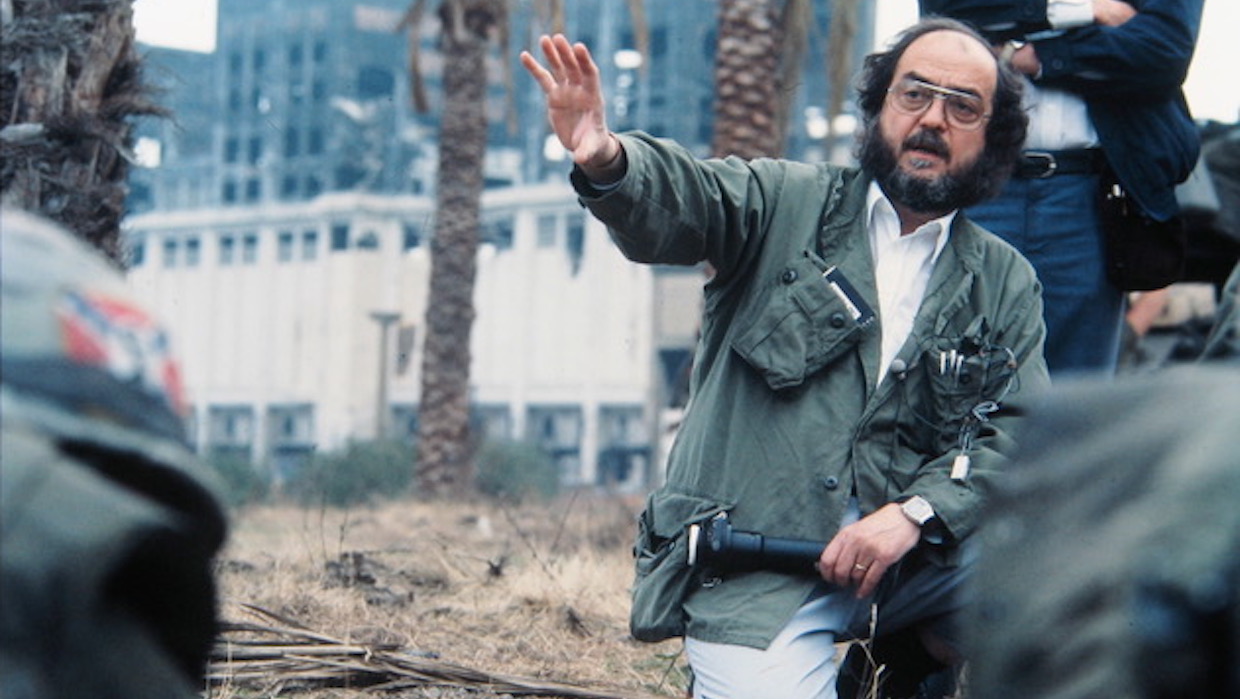 Stanley Kubrick on the set of Full Metal Jacket

It was 1966, a year into the production of 2001: A Space Odyssey at the MGM Studios in Borehamwood, northwest of London, when I suddenly realized I had been quoting some of Stanley Kubrick’s sayings over the preceding months. One of the props men had complained to me about the difficulty in buying something, and I replied, “Well, you know what Stanley says: ’In England, it is easier to sell something than to buy something.’” Up until then, I’d had an arsenal of quotes from Ambrose Bierce’s The Devil’s Dictionary (a work Kubrick much admired, see below—and right) and one […]