16 Films to Anticipate at the 2019 Toronto International Film Festival 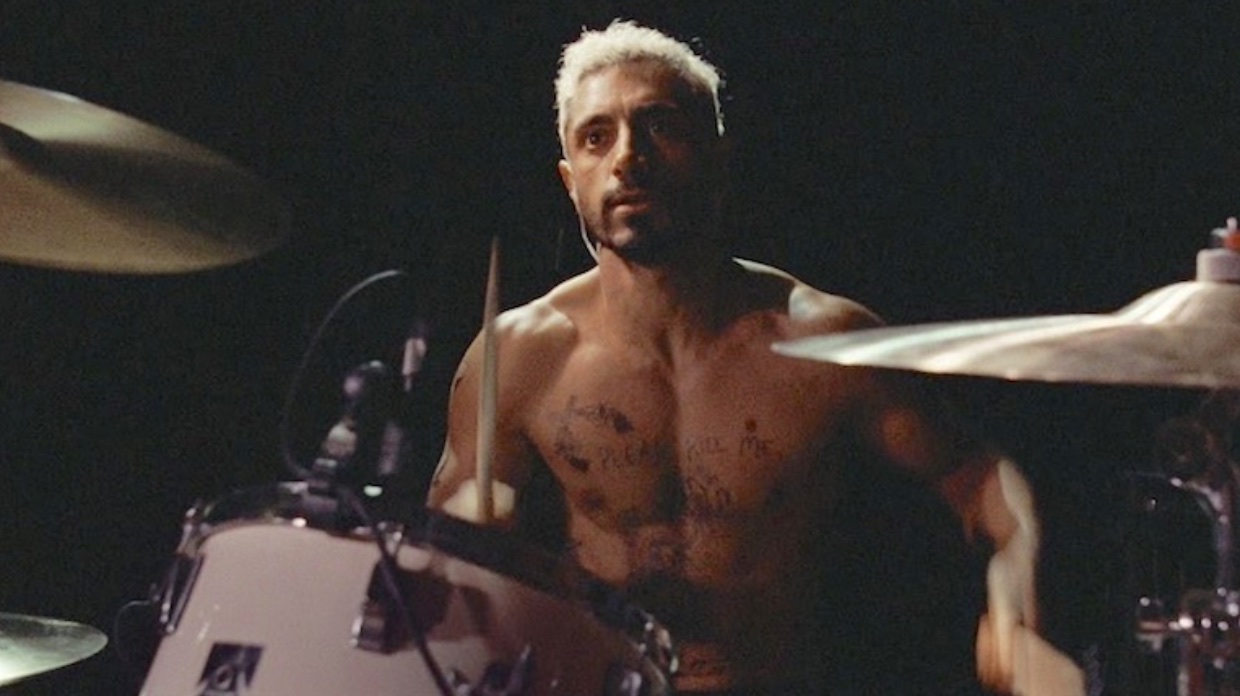 The Toronto International Film Festival gets underway today and with it a rush of premiering Oscar-preening specialty titles as well as festival favorites traveling from Cannes, Venice and Telluride. And, yes, anyone attending TIFF this year should have films like Trey Shults’s Waves,  Josh and Benny Safdie’s Uncut Gems, Marielle Heller’s A Beautiful Day in the Neighborhood, Kasi Lemmons’s Harriet and Rian Johnson’s Knives Out on their must-see list. But at Filmmaker our recommendations stray from the Galas and Special Presentations to the other sections, where films that might not be hitting the multiplex in just a few months are found. The below list of 16 picks from Vadim Rizov and myself are our usual mix of movies that simply intrigue from their catalog descriptions or due to early buzz alongside works from returning favorites that we can’t wait to see. Check back this week for Rizov’s Critic’s Notebook as well as interviews and festival reports.

Anne at 13,000 Ft. Kazik Radwanski’s first feature (following Tower and How Heavy This Hammer) is centered around Daragh Campbell (MS Slavic 7), a young child care worker on the edge of some kind of anxiety-fueled breakdown or other — it’s funnier and more unpredictable than the logline sounds. — VR

Color Out of Space. Almost 30 years ago wayward genre auteur Richard Stanley brought his now cult-classic Hardware to Toronto. After an intriguing ensuing career, one that has had its share of films maudits (Dust Devil, The Island of Dr. Moreau, the latter of which Stanley was famously fired from only to return to set as a disguised extra), Stanley returns with an H.P. Lovecraft adaptation having to do with uncanny events following a meteor crash. Notable are his collaborators, who include composer Colin Stetson (Hereditary), the producers at SpectreVision, and the star of that company’s hit Mandy, Nicolas Cage. — SM

Wavelengths 2: Sun Rave. If you only have room in your schedule for one of the four nights of experimental shorts programs that anchor the Wavelengths section, make it Saturday night’s block, which includes a new 3D effort from PROTOTYPE director (and sometime contributor) Blake Williams. — VR

Sea Fever. Irish director Neasa Hardiman, who has a PhD in Film Studies as well as strong episodic directing credits (episodes of Happy Valley and Jessica Jones) brings a world premiere to TIFF. Hermione Corfield is the flame-haired marine biologist enmeshed in a drama with both a grief-stricken couple (Dougray Scott and Connie Nielsen) and what is described as a ” bioluminescent creature.” Program notes namecheck both The Thing and Alien. — SM

The Cordillera of Dreams. Director Patricio Guzmán completes a trilogy of sorts — beautiful, essayistic documentaries about the different regions of his home country, Chile, that inevitably commingle thoughts on landscape and and memory, both personal and historical. The Cordillera of Dreams explores the country’s eastern border and through Guzmán’s travels weaves in thoughts from the artists who draw inspiration from the area. — SM

Sound of Metal. Darius Marder has a fascinating CV. He was an editor on the doc Girl Model, has been a screenwriting collaborator with Derek Cianfrance (he cowrote The Place Beyond the Pines and the upcoming Empire of the Summer Moon), and he directed, more than a decade ago, the idiosyncratic and entirely fascinating buried treasure doc, Loot. In his dramatic directorial debut, Sound of Metal, Riz Ahmed — also known as Riz MC — plays a heavy metal drummer forced to redefine his life and his relationship with his bandmate girlfriend (Olivia Cooke) as he is losing his hearing. — SM

Raf. One of my favorite discoveries this year was out of SXSW: Grace Glowicki’s Tito. Now, the star and director of that film again plays the title role in a film, this time the debut feature from her Tito first AD, Henry Cepka. And among the producers is Charlotte Wells, the writer/director who appeared on last year’s 25 New Faces list. Glowicki is an incredible actress, and her performance here in a film about a destabilizing friendship has drawn comparisons from the programmers to Gilda Radner and Jim Carrey. — SM

Proxima. After Claire Denis’s High Life, with Juliette Binoche on an extraterrestrial trip, French director Alice Winocour arrives in Toronto with her own space story starring a huge French star — Eva Green. But Winocour’s story is set in the present day and remains earth-bound. It follows Green’s character as she balances parenting while training as the sole female member of an upcoming space station mission. Matt Dillon costars. — SM

The Moneychanger. Uruguayan director Federico Veiroj (Belmonte) returns to TIFF with his first feature, a ’50s-to-’70s period piece that ups the production value ante while remaining customarily averse to being a crowdpleaser. — VR

The Capote Tapes. In this world premiere, debuting director Ebs Burnough — previously the former White House deputy social secretary and senior advisor to Michelle Obama in brand strategy and strategic communications — creates a late life portrait of Truman Capote that draws from newly discovered tapes of the author interviewed by George Plimpton for The Paris Review. Among the revelations are an accounting of Capote’s final, unfinished project, Answered Prayers, a purported expose of the Manhattan moneyed class that the author moved within. — SM

The Vigil. A Midnight Madness-premiering first feature from Denver-based author and former medical researcher, The Vigil is a psychological horror film set within Brooklyn’s Hasidic community (and spoken in English and Yiddish) about a down-and-out man who accepts the job of a shomer — someone assigned to watch overnight the body of the deceased.  — SM

Wavelengths 4. Deborah Stratman’s tribute to Barbara Hammer, John Torres’s science-fiction short composed of doc footage from Filipino productions (including the work of Lav Diaz) and a new film from 25 New Face James N. Kienitz Wilkins — a “pseudo sequel to his short, Indefinite Pitch — that is described as “the year’s most entertaining and high-concept coffee break” are all films to be excited about and are contained in this single Wavelengths program. — SM

About Endlessness. Roy Andersson (You, The Living; A Pigeon Sat on a Branch Reflecting on Existence) returns with, presumably, another mordant assemblage of incredibly elaborate, blackly comic tableauxs. The title contradicts the running time — at 78 minutes, it’s easily Andersson’s shortest feature to date. — VR

Letter to the Editor. In this world premiere, filmmaker Alain Berliner (Intimate Stranger) uses the product of personal obsession — his decades-long compulsion to clip and catalog photographs from the New York Times — to tell a sweeping story of image production over the years leading up to and through the digital revolution, a development which continues to threaten the viability of print newspapers.

My Zoe. Aside from her work as an actress — most notably to Filmmaker readers in the Rick Linklater Before trilogy — Delpy is a versatile and unpredictable director, zigzagging from comedies both independent and semi-autobiographical (the 2 Days films) to more mainstream fare (Lolo) to dark period dramas (The Countess, her film about the blood-bathing Countess Erzebet Bathory). Her latest — a world premiere in the Platform section — is being billed as a “a suspense drama unlike anything she has done before” and is a sci-fi-tinged story of a toxic marriage and a mother’s devotion to her daughter after tragedy strikes.

The Father Straight from Karlovy Vary, where it won the Crystal Globe, is Bulgarian direction duo Petar Valchanov and Kristina Grozeva’s The Father, a droll black comedy dealing with the ways in which modern communication — and its snafus — intersects with the process of grieving. — SM