“It’s Always Fascinating to Realize the Divergence of Feelings and Meanings”: Editor Yorgos Mavropsaridis on Olla 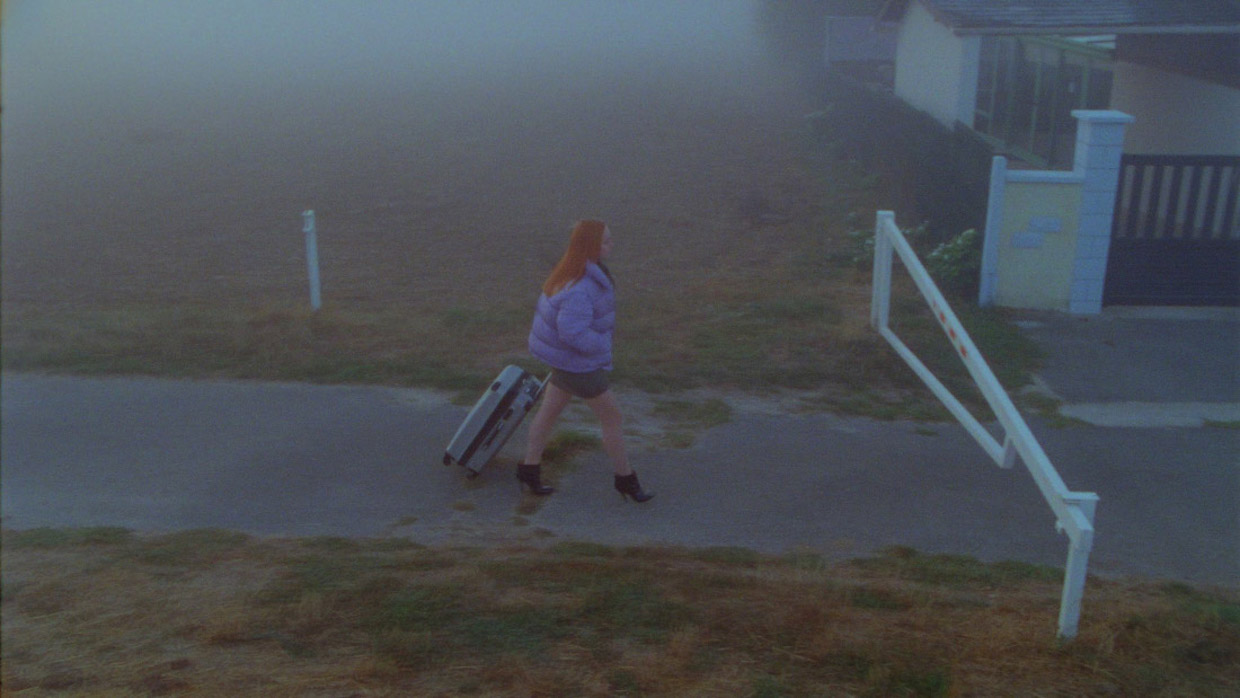 by Filmmaker Staff
in Interviews, Sundance, Sundance Responses
on Jan 26, 2020

Olla, an Eastern European woman, finds herself in a sketchy situation after she answers a dating ad and moves to the French suburbs to live with Pierre and his aging mother. Editor Yorgos Mavrosaridis talks about collaborating with director Ariane Labed and his natural penchant for the process.

Mavropsaridis: It was Ariane’s choice. I happily accepted after reading the script.

Mavropsaridis: The goal is always to make the best use of the material you have, being faithful to the original vision of the director. The material in hand and the director’s style and purpose dictate what will be enhanced, reshaped, or in the final edit.

Mavropsaridis: With trust in the material and the director, an open mind and sensitivity to understand and realize her vision and enough time for the whole process.

Mavropsaridis: During my education at the London International Film School, it was apparent to me and my fellow students and teachers that my natural disposition was being an editor. There have been many influences from the film world and people I meet. My first glimpse of what editing would mean to me was when I (17 years old then) watched Alain Resnais’ Mon oncle d’Amerique.

Mavropsaridis: Avid media composer, because it was the natural transference from the flat bed Moviola.

Mavropsaridis: No difficult scenes, it was a matter of finding the right rhythm and tonality for the whole.

Mavropsaridis: There was not any VFX, just the usual minor cleaning job on a shot or two ( it was shot in 16mm), color correction and a master in the sound design and mix, Mr Jonnie Burn.

Mavropsaridis: As an editor I’m more interested in the form and how this form can shape meaning to the viewer. And it’s always fascinating to realize the divergence of feelings and meanings different viewers give to the same form during screenings in different places and times.