“On Super 16 There is a ‘Baked In’ Feel”: DP Declan Quinn on Sylvie’s Love 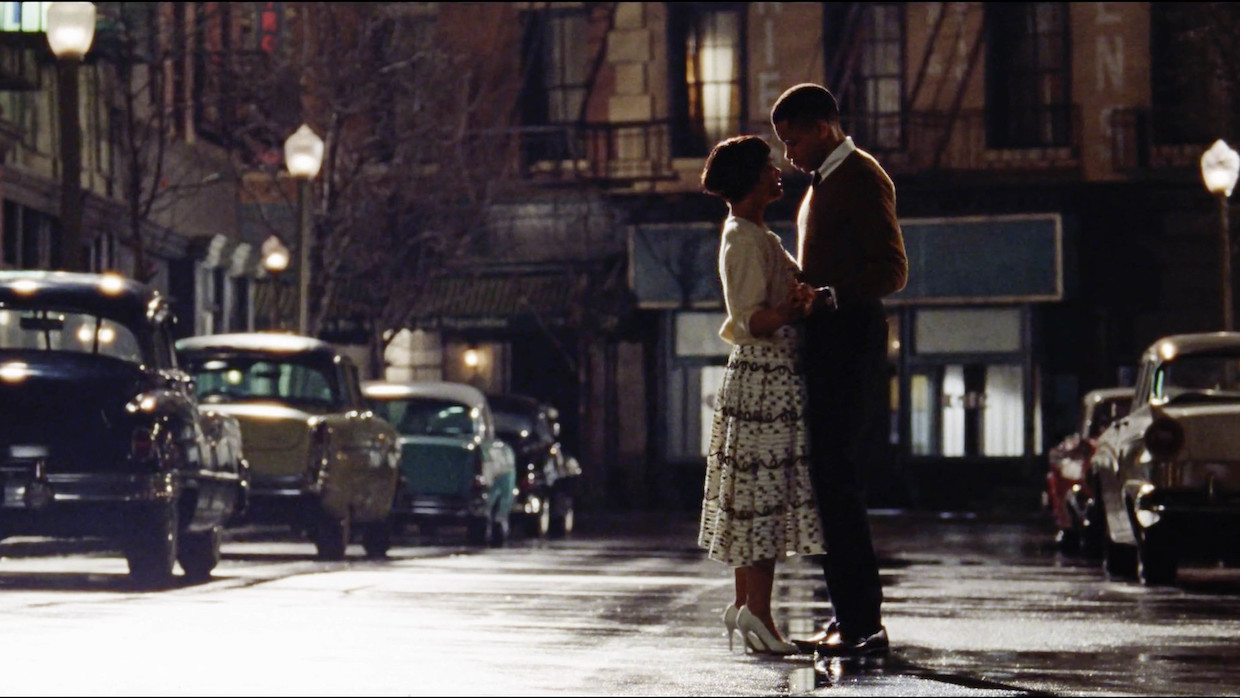 The summer of 1957 in New York City serves as the backdrop of Eugene Ashe’s Slyvie’s Love, a story of music and romance that centers around Sylvie, a young woman waiting for her fiancé to return from war, passing the time by working at her father’s record store. However, when the charming musician Robert walks in looking for a day job to support his career as a saxophonist, Slyvie’s head is turned. They embark on a long, whirlwind romance, even as Robert books his first concert overseas. DP Declan Quinn speaks about the various musical and period influences on Sylvie’s Love and the technical approach used to achieve its desired aesthetic feel.

Quinn: I do not specifically know how I came to be considered by Eugene Ashe. Usually, the director and/or producer will have seen something in my previous work that resonates for them. But I think it is that first meeting when you know if there is going to be a chemistry. I think Eugene and I gelled right away on what the heart of the film was. I then had a lovely conversation with producer Nnamdi Asomugha and I was on.

Quinn: Eugene had a clear vision: to emulate the romantic feel and texture of the musical films from 50 years ago or more.

Quinn: We had a tight schedule.

Quinn: We shot on Kodak film on the Arri 416 Super 16mm film with Zeiss 16mm Ultraprimes. Eugene and I liked the idea that the 16mm format, along with the inherent film grain, would make us feel like the film was from another time.

Quinn: While we used direct “hard” light at times to emulate older film styles, we did not want to marry ourselves to that style. So we took it scene by scene. With the exception of the night club scenes, we did not use much color on the lights which is what the old movies did too.

Quinn: The Blue Morocco night club. We got access to the space at midnight. So that we could start shooting by late morning, the art department, grip, sound and lighting teams had to create a working 1962 nightclub in very few hours.

Quinn: Being shot on Super 16 there is a “baked in” feel to all that. But the DI color process gave us great ability to pop and mute specific colors and enhance shadow and light as needed.

Lighting: Gaffer, Christian Eps used primarily LED units with tungsten for direct light and any vintage lighting that appeared in the film.