Can You Finance an Independent Film During a Pandemic? 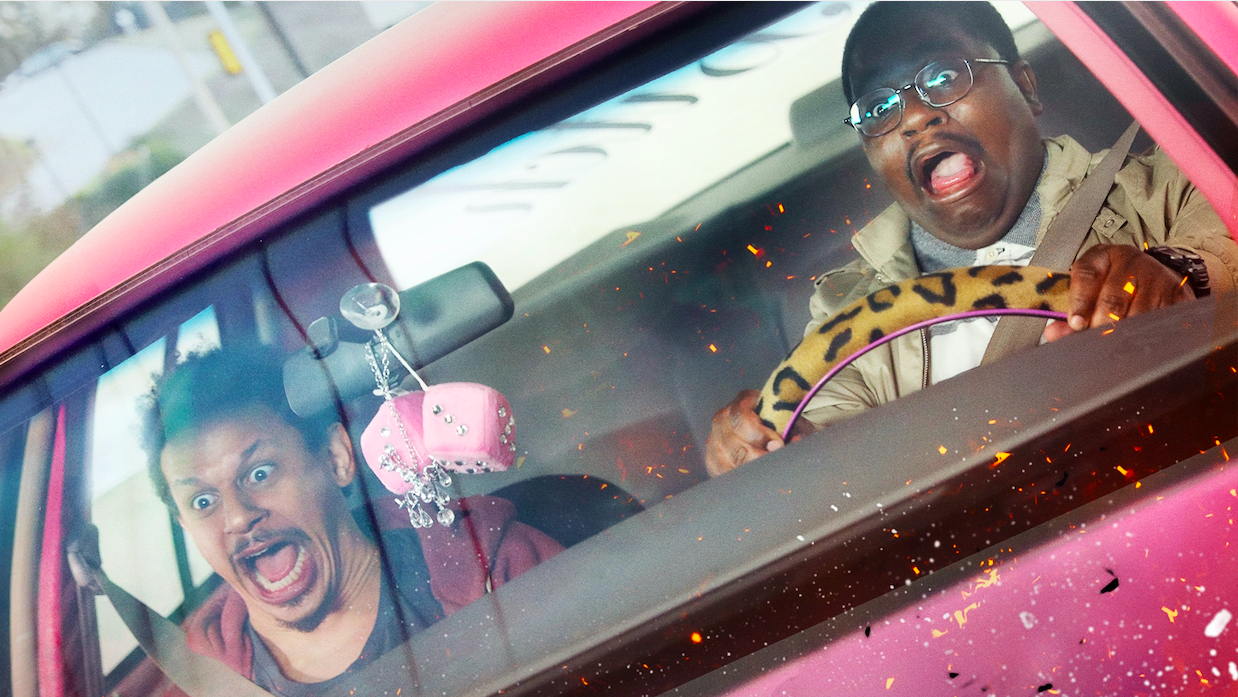 In the middle of the global pandemic and one of the worst economic downturns in a century, Maven Pictures’ Celine Rattray, a producer of Driveways, The Kindergarten Teacher and American Honey, had several projects interrupted. But in early April, a timely new project—in which the crew and cast could work remotely from their own homes—was suddenly greenlit. She spoke to a private equity investor who she believed would be a good fit for the film, budgeted at six figures, and the financier agreed to fully fund it during their phone call. “The deal closed in a couple days,” says Rattray. ※We’re editing as we go, and we hope to be done in the summer.”

Rattray’s situation is, of course, unique. Aside from other lockdown-able projects, such as the Michael Bay–produced Cloverfield-inspired pandemic thriller Songbird or Tyler Perry’s planned “Camp Quarantine” productions within his Atlanta-based studio, most independent producers have been stuck in limbo, unable to close financing deals and start production until insurance coverage for COVID-19–related stoppages are sorted out first. And yet, there are still a massive number of production companies, filmmakers and talent that have been inching forward for months, wondering what kinds of budgets and deals are more likely to be financed in the near future.

Several areas—all pivotal to the ecosystem of funding independent film—are creating significant roadblocks, from the instability of private equity and foreign markets to the uncertainty around state tax credits and film festivals. Most important, for independent producers, the high-net-worth individuals they rely on to fund their projects have been reluctant to commit to deals. Shrihari Sathe, a producer on Eliza Hittman’s It Felt Like Love and co-producer on Beach Rats, was supposed to shoot in March for a film budgeted just under a million dollars. But after the financial markets took a beating, he says, “We lost 25 percent of the financing as the investor decided to wait to see how coronavirus played out.”

“Investors have backed off,” agrees Brian Hieggelke, a financier/producer of Jennifer Reeder’s Knives and Skin and Signature Move. Because of the lack of urgency around projects that don’t have definitive start dates or insurance, he adds, “It’s hard to close on money without being able to say to them: ‘It’s go time—are you in or are you out?’”

“If you’re looking to do a one-off production with private equity, I think that’s going to be harder,” echoes producer and director Miranda Bailey of Cold Iron Pictures, which backed Swiss Army Man and the Bailey co-starring/produced The Diary of a Teenage Girl. “I would be more inclined to keep my money in the market than invest in film,” she adds, pointing to the stock market rebound that followed the initial coronavirus-related crash. And with the world’s overall business outlook so uncertain, Bailey says, investors “may not be interested in risky businesses” like independent films.

And if individual wealthy investors may be more skeptical of equity investing, they may still participate in less-risky gap financing, which offers the promise of quicker returns.

But there are increasing complications for lower budget films, too. While scrappy guerilla-style microbudget films may be able to push forward without insurance, unions or coronavirus protections, their finished films may face a dicey chance of recoupment on the other side of completion as festivals and markets are still caught in less-than-ideal online models. Even more professionally budgeted features are finding their sales prospects in flux owing to changes in the way independent films are marketed to buyers. “Our films rely on Sundance and Toronto, and industry buzz around those events,” says Rattray. “That’s an integral part to recoupment for indie films, and the prospect of a year with virtual festivals makes the hope for a bidding war far more elusive.”

Independent filmmaker Jennifer Reeder, who is currently trying to set up her next project Perpetrator with the help of 30West and French company WTFilms, feels confident that she’ll be able to complete financing on a $2 million film with a strong cast. “But I would be terrified to be making Knives and Skin right now,” she says, referring to her lower-budget high school genre film that premiered in Berlin, “because those kinds of films are totally dependent on festivals.”

But not everyone agrees that independent films are suffering because of the lack of buzzy events on the Côte d’Azur or mountain ski resorts. Ross Putman, an agent at Verve’s sales and finance division, says he’s actively developing projects and having “good faith conversations” with investors, thanks to the bullishness and competitiveness of the streaming market. “Home entertainment will be as or even more important in the future,” he says, “particularly if we’re unable to go to concerts or other big events.”

Veteran sales agent John Sloss of Cinetic Media agrees that acquisitions from the likes of Netflix and Apple+ are in the offing. “It’s about supply and demand,” he says. “The streamers are running out of their own product, there’s more consumption than ever and the supply pipeline is stilted, so my business is chugging along.”

The Netflix-will-save-us approach—the idea that producers and financiers have a safety net with the streaming companies—may also be a good “story” to sell to investors, says one producer. On the other hand, the marketplace has yet to reflect this reality, with few such sales. Over the past few pandemic months, Netflix has acquired films, but SXSW titles such as Bad Trip from MGM’s Orion Pictures and The Lovebirds from Paramount, and action films starring Mark Wahlberg and Dwayne Johnson, are hardly indies in need of rescue.

Additionally, without the electricity of the Cannes market, and with foreign countries still reeling from the impact of the coronavirus, films reliant on international sales estimates are also facing challenges. Ryan Kampe, head of sales company Visit Films, which handles a number of American independents, says France and UK sales have dropped off, while certain mid-budget films that are dependent on overseas theatrical releases are under threat. “If you don’t have a Cannes to tell the French audience that this is a movie they should watch or other important regional festivals for each territory,” he says, “how are you creating awareness for these movies in those countries?”

The independent film business has always functioned within slim profit margins, of course, but there are now even greater financial challenges at home. How secure are soft money state tax credit programs, essential to a film’s economic jigsaw puzzle? (New York already reduced theirs from 30 percent to 25 percent, and some state coffers appear to have run dry, according to producers). And if new pandemic-related production guidelines include staffing up with an on-set medic, sanitizing specialists, longer schedules due to shortened shoot days, private transportation for cast and crew and maybe even quarantine days, budgets could increase by 12 to 35 percent, to cite estimates by different line producers. “If you’re a five-million-dollar movie, where every dollar is critical, you may simply not be able to withstand the extra costs associated with COVID-19,” says Captain Fantastic and Holler producer Jamie Patricof.

“It’s not going to be cheap, especially in the beginning when you have to overprepare,” agrees Square Peg’s Lars Knudsen, whose latest collaboration with Robert Eggers, The Northman, was suspended in March. “There’s just so much at stake,” he adds. “What happens if you go into a movie and two weeks in, they shut you down and you don’t get paid? Thinking about job security, there is now this unknown element that you can’t control.”

But there’s still hope for the business of indies during the pandemic. According to producers, “COVID-19–friendly” independent movies, as Knudsen calls them, such as those contained to certain locations, “are going to get made sooner rather than later.” Animation projects are also moving forward, according to Sloss. And there’s a lot of interest from the industry in movies that “families can watch together at home,” says Cold Iron Pictures’s Miranda Bailey.

Bailey also takes comfort in the fact that old models are crumbling because of the pandemic. “If the virus is teaching us anything, it’s the idea that the 90-day [distribution] window is over, and that’s really helpful for indie film because we’ve never been able to compete with the studios,” she says, referring to the marketing costs associated with a theatrical and then a home entertainment release. Efficiencies in development and production created out of necessity during the pandemic, such as more Zoom meetings and fewer production office rentals, may also help keep budgets down.

“I’m not worried,” says Bailey. “It was never easy to get financing on a movie, anyway.”