“May Seem Like a Bad Idea to Shoot a Movie with Such a Camera”: DP Carlos Rigo Bellver on El Planeta 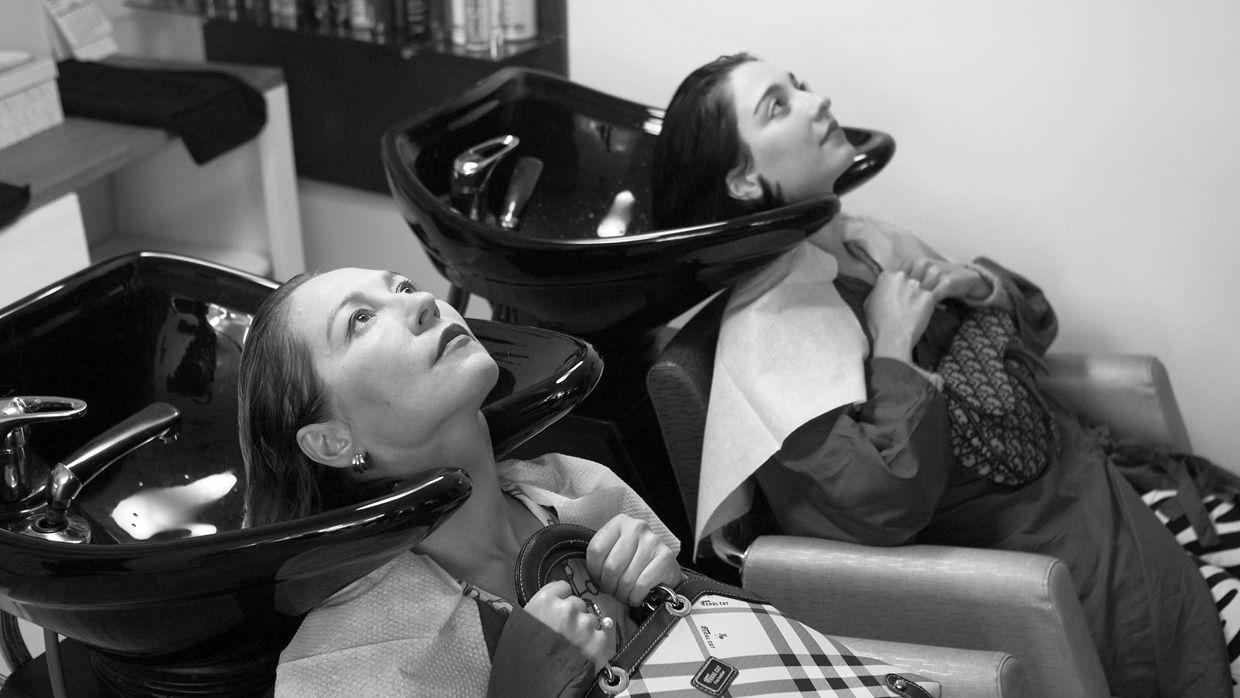 Amalia Ulman’s El Planeta is a modern day picaresque, following a young fashion student and her mother as they grift their way into small riches amid the backdrop of post-financial crisis Spain. The film explores consumerism, gendered expectations, and class with devilish humor. DP Carlos Rigo Bellver discusses making an intimate setting for Ulman, who plays the lead, and her mother, who plays Ulman’s mother, to feel comfortable and naturalistic.

Bellver: Amalia reach out to me to offer me the position. I was very excited because I’ve been following her work for a few years. Also, we have some friends in common in the world of fine arts and I guess that helped creating a connection even though we had never met before.

Bellver: Amalia and I decided to go for a simple and naturalistic staging, creating a filmic space in which the characters could move freely without being limited by technical aspects of the camera or light. We tried to address the sequences in the fewest possible shots. In general, most of them were resolved in a single shot, and maybe some inserts to be used while editing, only if it was unavoidable. The same applied to the close-ups, there are very few during the film, and we only used those that we considered strictly necessary dramatically. After reading the script, I quickly came to the conclusion that the story Amalia wanted to tell didn’t want for the cinematography to eclipse other aspects of the film.

Bellver: Films like Hong Sang-Soo’s Hotel By The River and Jim Jarmusch’s Stranger Than Paradise were good references when it came to the filmic language we were looking for.

Bellver: It was a very small production, I would dare to say that it was closer to the underground than to indie. That, like everything, has its pros and cons. My challenge as a DP was to get the best possible use of our resources with the least possible human and technical deployment. My aim was to create an intimate filming environment in which Amalia and her mother could feel comfortable doing something they are not used to, without being limited or hampered by how cumbersome a movie set can be.

Bellver: I used a Blackmagic Pocket Cinema 4K. An “amateur” camera. It may seem like a bad idea to shoot a movie with such a camera, but I think we knew how to make the most of it and I personally think it was a good decision. On the other hand, working with such a simple camera allowed us to handle it only between two people, the first assistant camera (Pablo Paloma) and me.

Amalia had previously filmed some things with that camera, and she was happy with the result, so who was I to convince her otherwise? In fact, it seemed like a good idea to me, and I accepted as a challenge to get out of the comfort zone that always involves working with professional cameras and lenses. I also think that this way, we managed to give the film a different look.

Bellver: Our material means were very limited, we barely had one or two lights for the whole film and we moved them between all the members of the crew. That, as a photographer, is always a challenge. It requires you to study the locations more thoroughly and choose the best time of day to film them. I really enjoyed that process. As I said before, my goal was to create a naturalistic look trying to make the most of the natural light of the real spaces.

Bellver: Perhaps the most complicated scene was the one which Leo, trying to dry her hair, discovers that there is no electricity in the house. Besides it being a complicated scene acting wise, it required a lighting effect that is not easy to execute with limited means, especially when filming it at night. In short, we had to recreate an indirect daylight that came through the window providing enough light to the room so as not to need to turn on the lights. I think we finally got it and Amalia was happy with it.

Bellver: It wasn’t easy to get to the final color correction for various reasons, the main one was the distance, since the colorist was in Los Angeles and I was in Madrid. And due to COVID not even Amalia could be in the same room with the colorist, as she lives in New York. We had little time and all these issues against us. I had to trust Antony Langdon’s criteria, since it was fundamentally he who saw the material on calibrated monitors. In any case, I think that the raw material came to the correction room with a very strong look since filming, and I think that has been fundamental to obtain a good final result.