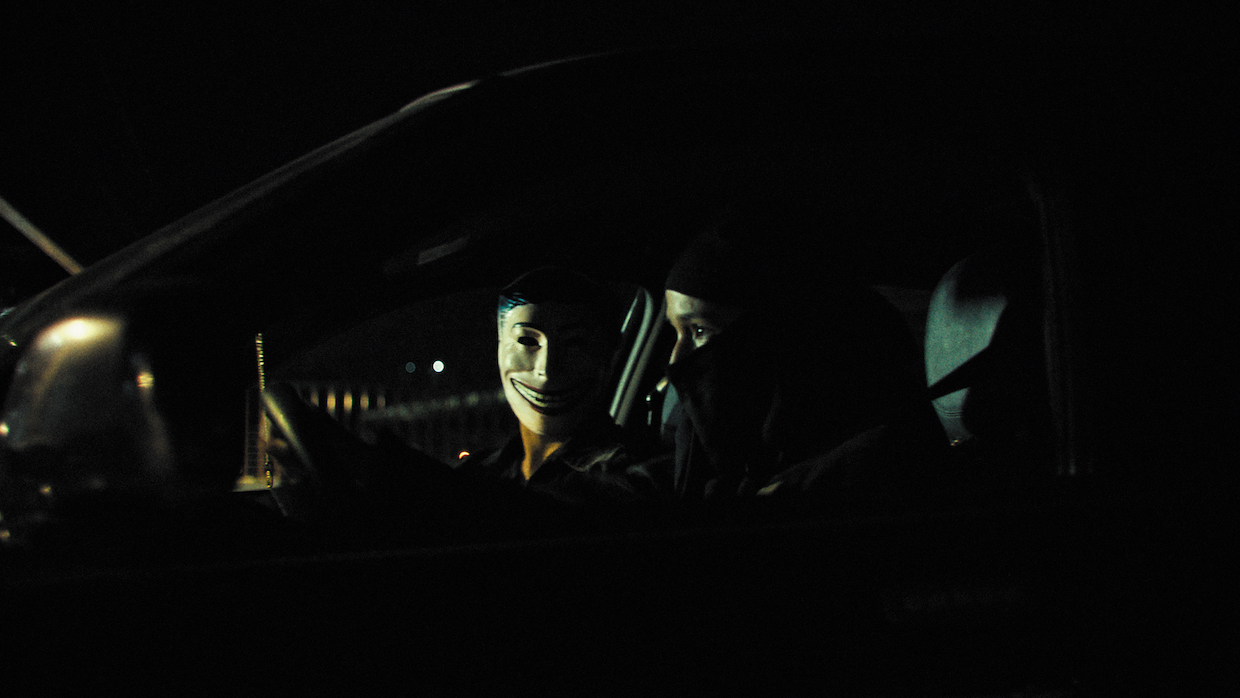 Every major city goes through extended periods of change. Since the turn of the century, New York City has been engaged in perhaps the most detestable metamorphosis. It’s increasingly become an unaffordable playground for wealthy elites, where longtime residents get bought out and relocated to satisfy greedy land developers’ dreams of additional luxury apartments. It’s in the brewing frustration (if not outright rage) of those displaced that New York–based writer-director Tim Sutton’s fifth feature, Funny Face, finds its inspiration. Set in Coney Island, Brooklyn, in the early months of 2019, the film follows Saul (Cosmo Jarvis), a socially awkward loner […]