“Acting Is Truly Not Just About the Language You Speak”: Editor Linda Jildmalm on Hatching 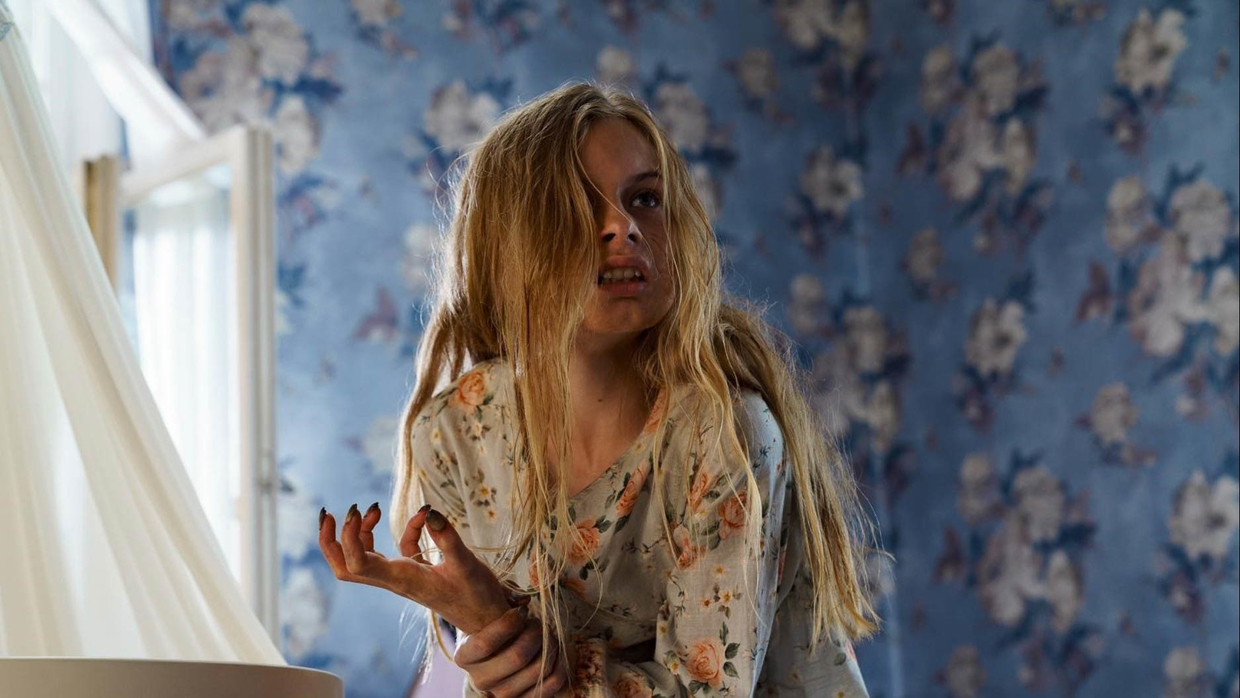 Hatching, a Finnish film that combines satire of modern “lifestyle” blogging with elements of coming-of-age films and body horror, follows a socially isolated pre-teen girl, Tinja, as she discovers and then nurtures the egg of a wounded bird. The egg eventually hatches, and Tinja christens her new best friend Alli. Editor Linda Jildmalm explained how she edited a film shot in a language she does not speak and worked to preserve the director’s vision.

Jildmalm: I was asked to read the script and saw the pitch document for Hatching. I was super impressed right away. It truly was a dream project for me; I love the genre, the script and the visuals. I met with the director and we clicked. I think they asked me because I have done many horror movies in the past.

Jildmalm: The story has many layers and subtexts I thought were intriguing, and I felt that played out really well. I wanted to focus on who the real monster in the story was and what made that so scary, not just on playing with horror clichés. It wasn’t all just about jump-scares to make this a creepy horror movie. I tried to play a lot with music to enhance or go against the material. I am not lying when I say it was really well directed, so for me it was more about enhancing and preserving the vision of the director to take this movie to another level.

Jildmalm: Like in all horror movies, sound is super important. I usually do all my temporary sound design myself or ask my team. But for this movie I had a very close collaboration with Carl Svensson, the sound designer. I don’t think it would have worked if not. The feedback screenings were really important to know what worked and what didn’t—the scary parts and also if you believed in the characters and the story in this unique universe. We needed to create so much in the offline editing for the test audience to feel which way we were going.

I also printed pictures of all scenes and put them on a wall in my editing room. I always do this. It is so nice to get some kind of helicopter view of the arch of the story. It really is helpful and a must for me to get as creative as possible.

Jildmalm: I started doing my own short movies in high school and found the passion for editing. Once I realized editing was a real profession I always wanted to become an editor. I continued my studies at the AFI conservatory. I had been an assistant editor before AFI, and after school I started cutting low-budget features and shorts. One job has then led to another, and so on. Many editors have influenced me: my fellows at school have taught me a lot, as have my colleagues I work with. Sometimes I have collaborations with other editors and it really is inspiring, and I still learn a lot from watching other editors work. Some editors that truly have inspired me are my mentors Donn Cambern and Lynzee Klingman. I also loved the work and storytelling of Jean Marc Vallée, Jill Bilcock, Sarah Broshar and many more.

Jildmalm: I used Avid MediaComposer. It is what I am most comfortable with and felt right for this project.

Jildmalm: When I first started working with the material I thought the most difficult thing for me would be to edit a feature in Finnish. I don’t speak a word of Finnish. But the actors were just amazing. Acting is truly not just about the language you speak. They speak with their eyes and bodies. I got one take of each scene subtitled. It was enough for me to understand it all.

When it comes to difficult scenes, I would say the scene when the bird has hatched and comes back to Tinja and they meet for the first time. It was hard because it is so VFX-heavy. To cut an actor and a puppet communicating was also hard because I didn’t know what the bird would sound like. Here the collaboration with the sound designer was really important again, otherwise I think I would still be cutting that scene.

Jildmalm: A lot! It was really hard to do the timing of some things. How long do we need and want to see some things play out? And how do I know that without seeing what is actually going on? We sent some things to the VFX house so they could do mock ups. Then I used them in the editing. At the end we ended up cutting for a day or two after the VFX were done, just to make sure the timing was perfect.

Jildmalm: I don’t think I have gotten to that stage yet.