“The Best Scenes Tend to Land in the First Pass”: Editor Michael Aaglund on A House Made of Splinters 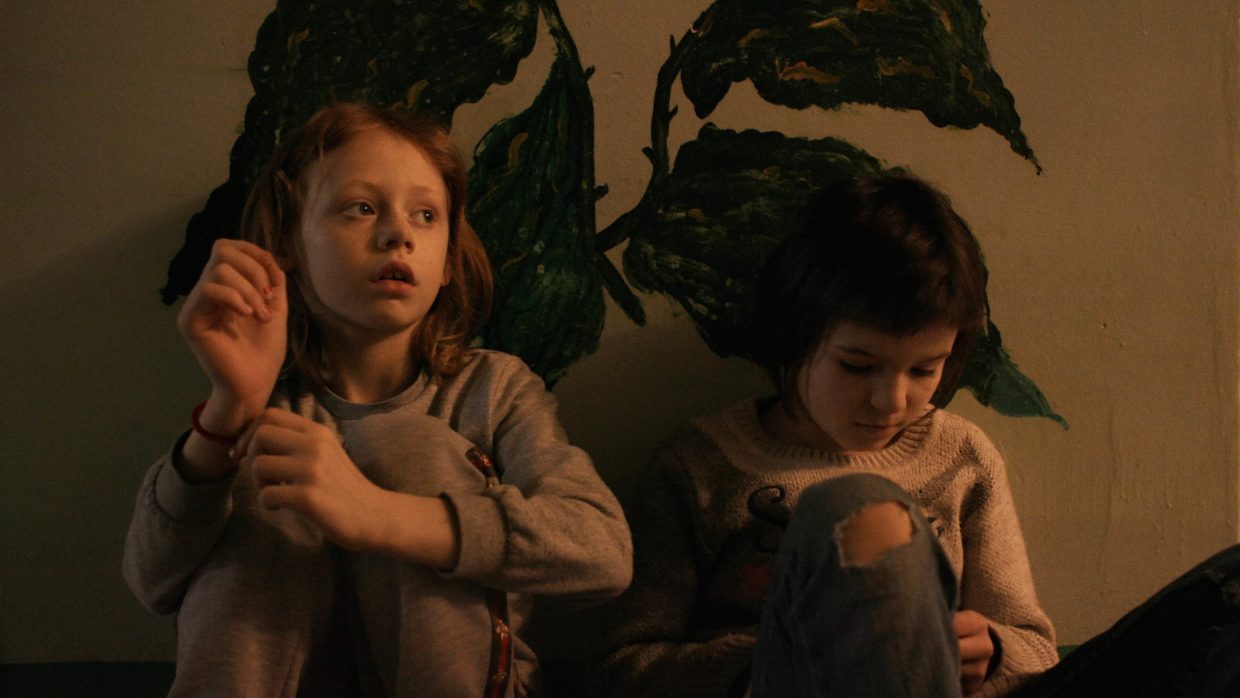 Still from A House Made of Splinters

A House Made of Splinters, the second film by director Simon Lereng Wilmont after The Distant Barking of Dogs, takes place in an orphanage in eastern Ukraine, not far from the front lines. The film focuses on the impact war has on the development of the children as well as on the system that has failed to help war orphans. Michael Aaglund, who served as the film’s editor, discusses how he develops a scene in the cutting room and why he aims for simplicity.

Aaglund: My work on A House Made of Splinters grew from a longer collaboration with the director, with this being an independent follow up to his first feature, The Distant Barking of Dogs. The film is expanding on the same themes, exploration of world and style, so it felt natural to come along for the journey.

I have in addition worked for the past years on a variety of projects with the films producer Monica Hellström at Final Cut For Real.

Aaglund: Early in the process, Simon and I would Skype during each of his trips to the Ukraine to discuss scenes and potential new ideas to explore. Selecting and reviewing material was happening along the shoot, with discussions of the directions to take.

I’d like to think of the film as progressing from scene selection to first cut for most of the edit. The delivery of translated material dictated the order of which scenes to cut. It became a rewarding discovery of the material with its mixture and jumps from the mundane to the magical. The best scenes tend to “land” in the first pass. Later, when we string them together, it is more about transitions and reduction of repeated beats. The aim is to make it simple, to distill—often via a reduction of the world we cover—to make it feel like it flows in a natural order despite jumping between people and to have the lines of story “sing” to each other.

Basically, to make it seem as if it shouldn’t go together in any other way.

Aaglund: To achieve this takes time, a privilege the producers granted us. During picture lock stage, old assemblies seem alien, as if made by someone else—which, in a sense, they are. Some are made by a six-months-younger version of oneself.

As the best material lends itself gracefully to be cut, the struggle is the exposition of story: how to give context and how much context to give. The first 20-30 minutes have gone through many evolutions. How expansive can you make the world by reducing it and making it unfold in the mind of the audience? We had ideas and scenes following the world outside the orphanage which fell away during the edit.

Besides casting for the people to appear on the screen, the casting of an audience during the making of the film is crucial. They need to help amplify and preserve the film you feel in your gut.

Often you embark on a film at least a year before it will meet the world, wondering if it will find a specific relevance or if it needs to speak to a more universal condition. Then surprisingly maybe, but definitely sadly, a film about the conflict in the Ukraine and its consequence is yet again a very contemporary topic.

Aaglund: Like many, I started out within an apprenticeship before going to film school. Afterwards, I gravitated toward documentaries. A Sundance alumnus like The Devil and Daniel Johnston made a big impression. Testamentet by Christian Sønderby cemented my documentary conviction. For A House Made of Splinters, we specifically discussed 3 Rooms of Melancholia and Streetwise as inspirations.

Aaglund: We ended up cutting on Avid Media Composer. The previous film was cut on Final Cut Pro, where Simon and I would share versions of scenes or he would make selects for certain ideas. As we were switching to a new system, it felt good to teach a solid tool to collaborate with. We were also handling quite a lot of subtitling of the rushes, which to me Avid does well.