“This Film Had to Be Made by the Constant Act of Sharing” | Juan Pablo González, Dos Estaciones 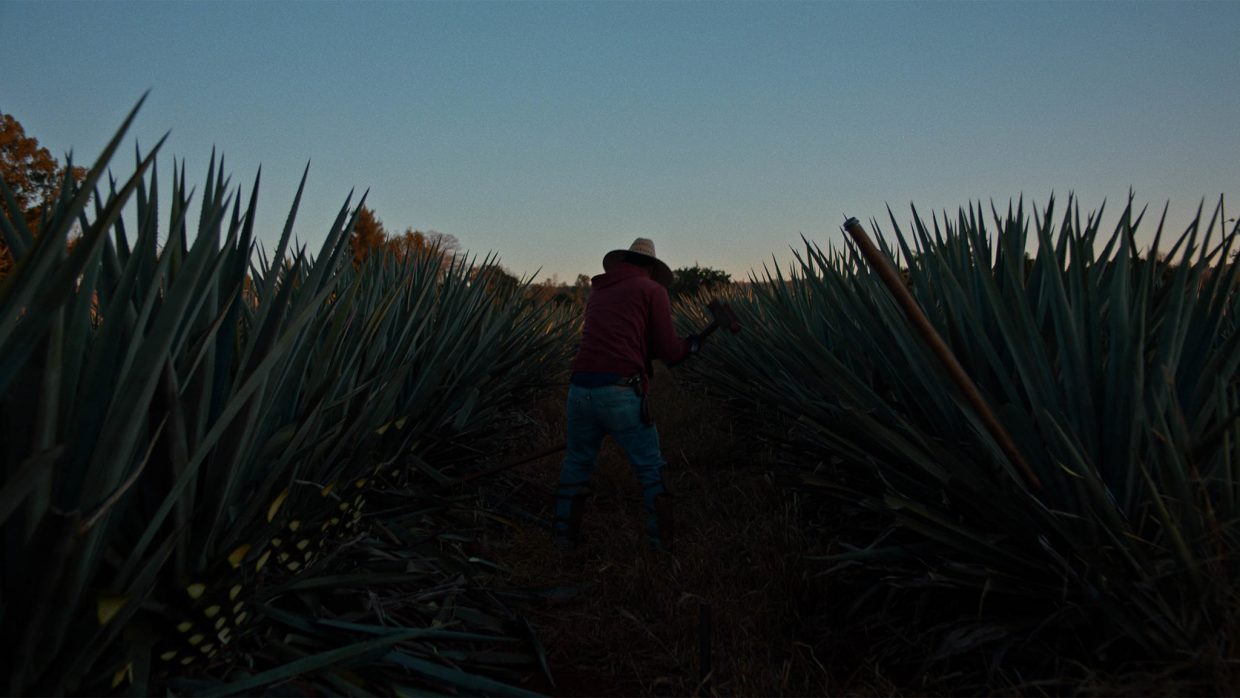 Six months before we filmed Dos Estaciones, my daughter Ema was born. She was born at the peak of the pandemic when there was no testing or vaccines. As we took care of her, we prepared for the shoot through Zoom. The first time we were surrounded by more than a few family members was when the filming for Dos Estaciones began. Because of our safety protocols, everyone had to live on location—in two separate houses—for roughly three months. So, as most of the people we knew were isolated from others and communicating through phones or computers, we were all physically present with each other, all day every day, learning how to live together while attempting to create this film.

I think that, without knowing it at the time, this experience transformed the way I think about my work. I feel like my work has always been quite collaborative, but this time it felt like this film had to be made by the constant act of sharing: sharing time, space, words, concerns, fears. Throughout the shooting of this film everything had to be so flexible, so adaptable that we constantly needed to be discussing new plans, dates, equipment, wardrobe. And we all had to be extremely patient and generous with each other, especially because at the end of the day we’d all be sharing a meal together, and some people would be sharing the same room, the same shower. In a way, we would all go from being colleagues to being family at the start and end of the day. In that sense, I think an incredible manifestation of this was that as these transformations were happening between us— the crew—we were all watching Ema grow, and witnessing her becoming part of this new world.