“I Was Raised by a Journalist, I Am a Journalist, and Here Was Someone Taken from the Earth Simply for Doing Her Job”: Erin Lee Carr on her HBO Doc Undercurrent: The Disappearance of Kim Wall 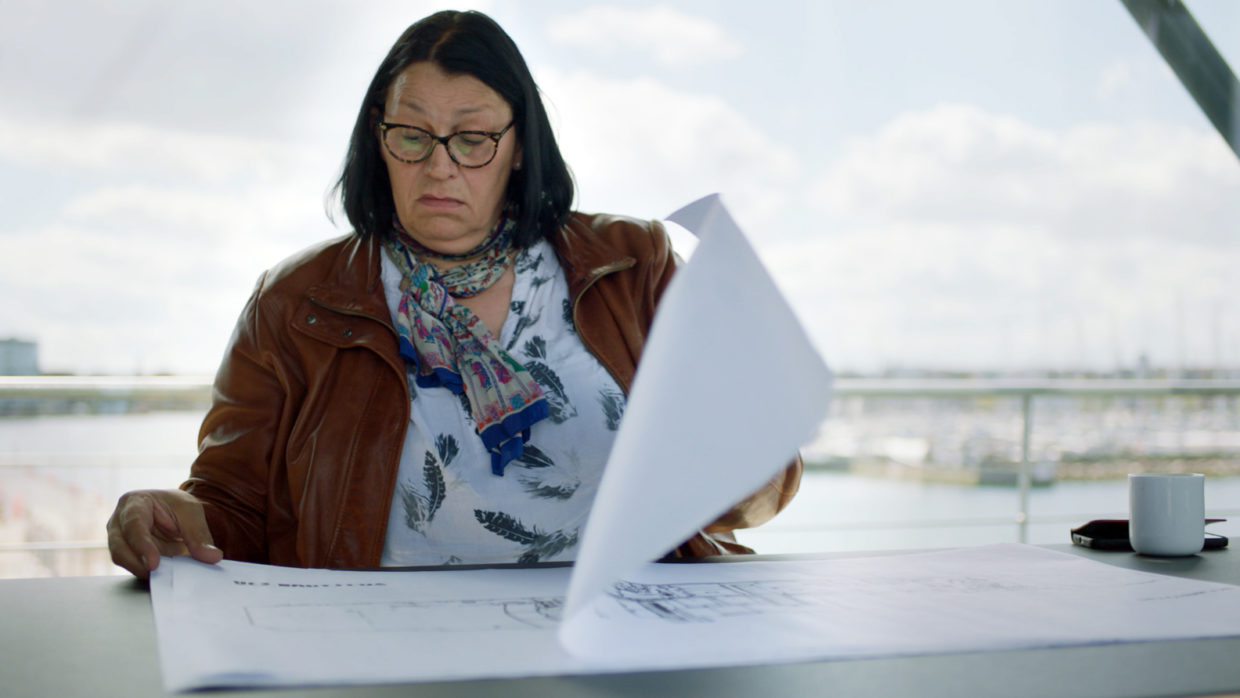 by Lauren Wissot
in Directors, Interviews
on Mar 10, 2022

Erin Lee Carr’s latest two-part doc for HBO tackles one of the grizzliest — and weirdest — true crime cases to make international headlines in recent years. In fact, the tale at the center of Undercurrent: The Disappearance of Kim Wall is likely already familiar to HBO viewers, as Tobias Lindholm’s six-part narrative series The Investigation is based on the same bizarre event. It was back in 2017 that the Swedish journalist Kim Wall, living with her boyfriend in Denmark at the time, went missing in the waters right off Copenhagen following a trip in a homemade midget submarine built by the guy she was profiling for an article: the Elon Musk-like Danish entrepreneur Peter “Rocket” Madsen, who also co-founded the amateur open source space program Copenhagen Suborbitals. After initially claiming that he had dropped her off after the interview, Madsen soon claimed there had been some sort of freak accident, so he decided to bury her at sea. But then slowly the truth began to emerge (along with several body parts). 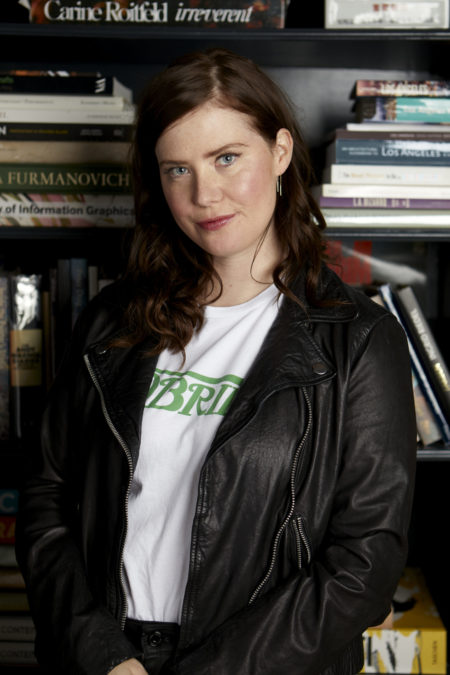 What makes Carr’s take so refreshing is her focus on sidelining Wall’s tragic death in favor of her short dramatic life. Sure, the doc is full of riveting trial testimony (Madsen was convicted and sentenced to life in prison) and enlightening interviews with everyone from Royal Denmark Navy investigators to Madsen’s regretful biographer. But the female-focused director (HBO’s At the Heart of Gold: Inside the USA Gymnastics Scandal, I Love You, Now Die: The Commonwealth v. Michelle Carter, etc.) seems much more concerned with ensuring that the accomplished Wall — a London School of Economics and Columbia University grad who received grants from organizations like the Pulitzer Center on Crisis Reporting and the International Women’s Media Foundation — is at the center of her own story. Interviews with close friends, and images from her globetrotting reporting trips as a freelancer for The New York Times, The Guardian, Vice, Slate, Time and more, remind us that in her 30 years Wall made a difference in the world — and more so than her eccentric middle-aged murderer. In doing so Carr has taken the power of the narrative back from a narcissistic psychopath and returned it to the victim.

Filmmaker reached out to the twice Emmy Award-nominated director just prior to the doc’s debut (both “Part One: The Crime” and “Part Two: The Punishment” began streaming March 8).

Filmmaker: So what made you want to tackle this story, especially since Kim Wall’s horrific murder has already been covered so extensively in the media (including on HBO with Tobias Lindholm’s The Investigation)?

Carr: I’ve long tackled complicated stories centered around women. It was a story that stuck with me. And not because of what happened on the submarine that day, but for what ultimately was taken from the collective world when Kim died. I was raised by a journalist, I am a journalist, and here was someone taken from the earth simply for doing her job. I felt compelled to work on this film.

Filmmaker: Considering the controversy surrounding Emma Sullivan’s Into the Deep back in 2020, I was a bit surprised that so many key players were so willing to open up on camera. How exactly did you go about gaining everyone’s trust? Did the fact that you’re a critically-acclaimed outsider (i.e., an American) help in opening any hesitant doors?

Carr: I wouldn’t ever call myself a “critically-acclaimed outsider,” but I have worked on complicated stories in the past so perhaps that helped. Outreach was an extremely delicate process. I started with off-the-records and shifted it towards being on the record after many calls and meetings. I could not have done it without my producers Dani Sloane and CJ Risman, who often woke up in the middle of the night (because of the time difference) for scheduled calls to push conversations forward. In the end, we put together a film that I hope is the comprehensive breakdown of the story.

Filmmaker: I found it really refreshing that Lt. Commander Ditte Dyreborg of the Royal Danish Navy is featured so prominently in Undercurrent, especially since I don’t remember her depicted in The Investigation, or ever hearing about her at all. (To be honest, the fact that I wasn’t aware of her role until now is likewise quite annoying, as media portrayals of real-life trans heroes are still few and far between. Unless, of course, they are “heroic” for something related to gender identity.) Was this in keeping with your decision to put women, especially Kim, at the center of the story?

Carr: Ditte is a star. I know that’s a bit weird to say, but anyone that meets Ditte will feel her charisma. Yes, I found it a bit puzzling that she was eliminated out of other stories, but I knew instantly that she would be a big part of our film. That being said, I always try to feature as many women as possible, especially in stories about women!

Carr: Thought Crimes was my first film, and is truly the one closest to my heart. It did seem in a way that this was a very natural followup piece to that one.

From what I learned from the trial in Denmark, Madsen was semi-flooding his consciousness with actual footage of women being harmed. He describes this as him watching horror films, which is simply just a delusion and not at all true. He was in a way radicalized by the imagery, but I do believe he had this violence in himself before he ever viewed this type of material.

Filmmaker: It seems to me that Madsen’s greatest fear is to be ignored. Do you ever worry that just by taking on this project — and including audio of his voice — you’re also escalating his profile here in the States (albeit unintentionally)?

Carr: I think Madsen’s great fear is to be thought of as a fool, as someone who built crappy submarines and rockets that never actually went to space, and this is what I portray in my film. We do not put him on a pedestal to aggrandize him as a monster, but to judge and expose him for the perpetrator that he is.