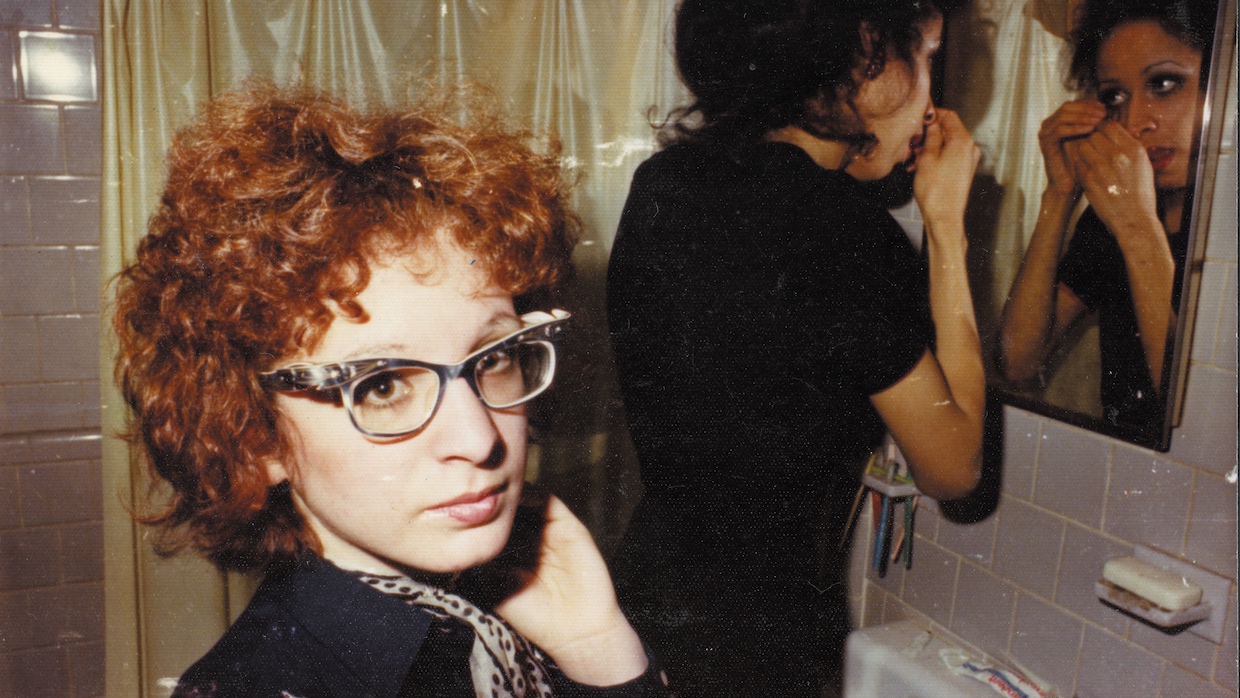 Nan Goldin in the bathroom with roommate, Boston (courtesy of Nan Goldin)

by Amy Taubin
in Editors, Features, Interviews, Issues
on Oct 11, 2022

All the Beauty and All the Bloodshed, Fall 2022, Laura Poitras, Nan Goldin

Perhaps the simplest way to describe Laura Poitras’s All the Beauty and the Bloodshed is as a conversation between two artists who are committed to the truth potential of lens-based mediums. The film, which won the top prize at the Venice Film Festival and will be released in theaters this fall by NEON, is Poitras’s portrait of Nan Goldin, one of the most celebrated photographers of her generation. What may be less known is that Goldin is also an organizer of campaigns for social justice to which she brings as much fiercely dedicated energy as she does to her photography. […]