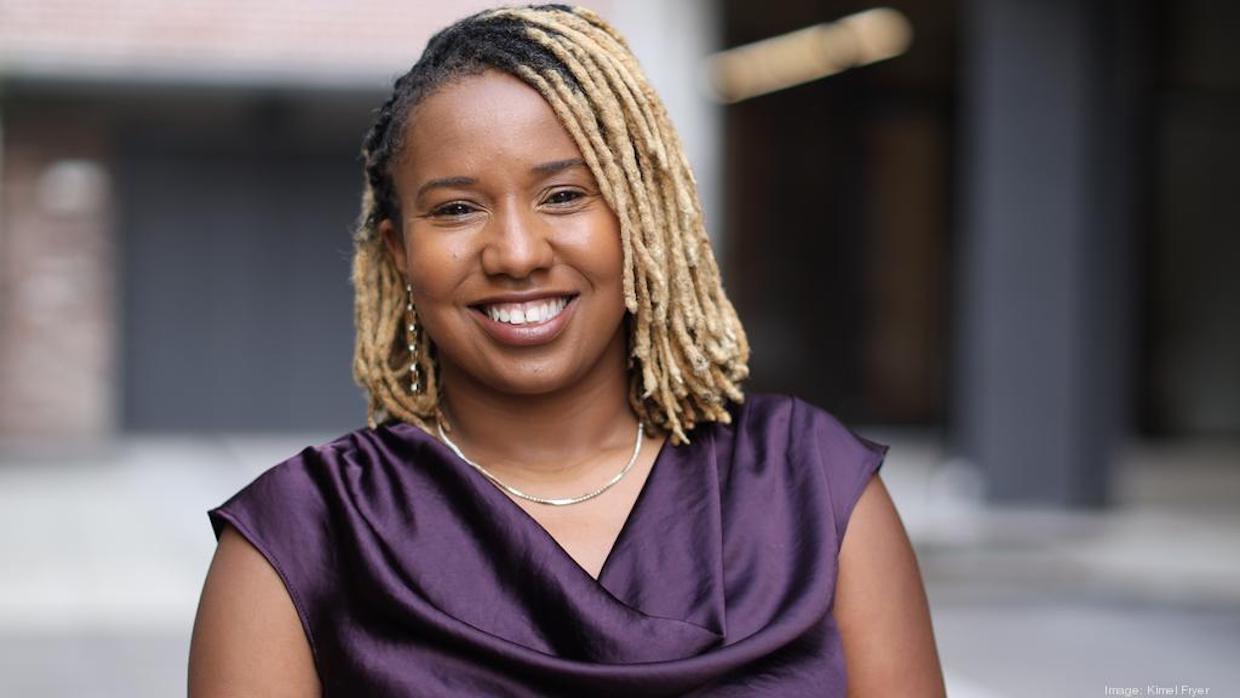 The 2022 edition of the Indie Memphis Film Festival kicks off this Wednesday, October 19, with a robust lineup that features buzzy festival titles, local gems and an exciting assortment of repertory programming. More specifically, the opening night film is Phil Bertelsen’s The Picture Taker, serving as the centerpiece selection is Indie Memphis alum Elegance Bratton’s The Inspection and closing out this year’s fest is Elvis Mitchell’s documentary Is That Black Enough For You??? Other program highlights are Alice Diop‘s recently-added Saint Omer, Nikyatu Jusu‘s Nanny (featured in our Fall 2022 Issue, along with fellow Indie Memphis selections Aftersun and Armageddon Time) and recent 25 New Faces of Film Ellie Foumbi‘s Our Father, the Devil.

With this year also marking the Indie Memphis Film Festival’s 25th anniversary, recently-appointed Executive Director Kimel Fryer joins the team during a milestone moment for the festival. She succeeds Knox Shelton, who stepped down from his position this past March. Just a year earlier, he replaced Ryan Watt, who had been with Indie Memphis since 2015. Born and raised in Memphis, Fryer’s own career as a filmmaker will no doubt aid in how she helps to shape the festival moving forward.

Filmmaker asked Fryer a few questions via email as she geared up for the annual event just two weeks into her tenure as Executive Director. Her responses reflect her goals for the future of the organization, how she plans to foster a relationship with the broader Memphis population and thematic overtones she’s noticed among this year’s lineup.

The Indie Memphis Film Festival runs from October 19-24, occurring in-person and online. For more information on tickets, schedules and the full lineup, visit their official website.

Filmmaker: As a Memphis native, what are your goals for serving the broader community of this city through the Indie Memphis Film Festival, and how will the organization aim to reach everyday Memphians?

Fryer: As a native, I’m able to appreciate what we currently provide to the community while also realizing there are still opportunities [to do more]. My goal is to continue to support our inclusive programming and to broaden our reach so we may include more communities represented in Memphis’s population. We are also strategizing on more creative ways to reach communities that include Memphians who are underrepresented in the film industry. We are looking at school outreach strategies, reaching out to more community leaders and connecting with people in different areas of Memphis.

Filmmaker: How do you believe that your own creative inclinations as a writer, director and producer will support you in the new role of Executive Director?

Fryer: Due to my creative background, I have a fresh perspective on the different opportunities and challenges currently facing filmmakers. I believe this helps me as the Executive Director of Indie Memphis as we navigate the industry and strategically look at which areas we should focus on—not just for our next film festival, but for our year-round programming as well.

Filmmaker: What themes, lessons, insights or images do you hope that this year’s audience—both on the ground and virtually—impart from this year’s robust festival lineup?

Fryer: This year more than any other, I think there are strong themes of hope and perseverance that resonate through the lineup. From national titles like Armageddon Time, The Inspection, and EO to our “Hometowner” titles like The ‘Vous, The United Front, and Craig Brewer’s first feature film The Poor and Hungry, there is a lot of strength and optimism being displayed even in the most dire situations. I truly hope our audience feels that and allows those feelings to stay with them even after the festival ends.

Filmmaker: Does it feel particularly special to be transitioning to this new position in the wake of Indie Memphis celebrating its 25th anniversary? What do you hope to preserve and enrich when it comes to this organization’s long-standing legacy?

Fryer: It does! It feels absolutely surreal and I feel honored to be chosen as the Executive Director as we are also celebrating Indie Memphis’s 25th anniversary. I hope to preserve the ability to dare to be different. Memphis has always been a city that marches to the beat of its own drum, so it makes perfect sense to me that Indie Memphis does as well. Between our Youth Film Festival, Black Creators’ Forum, inclusive key staff members, and other programming we have, there aren’t many festival organizations like Indie Memphis. I think it’s one of the biggest reasons why Indie Memphis is still here, and I plan to continue to honor our legacy by making sure we continue to push the envelope. Also, by making sure that regardless of how much we grow, we continue to include Memphis culture throughout the organization.

Filmmaker: Do you have any specific aspirations for the future of the Indie Memphis Film Festival?

Fryer: I want us to reach more people. Both within the Greater Memphis region and nationally, I believe there is an opportunity to get more eyes on our organization and independent film as a whole. I think we are programming and providing a lot of great resources to the community and to filmmakers, so I would love for us to draw in more attention to what is being provided and what is yet to come. I alluded to this earlier, but I would like for some of our resources to include more communities that are reflected in the Memphis community. We currently have grants that are for all filmmakers, grants targeted to Black filmmakers and grants targeted for the LGBTQIA+ community; however, Memphis has a large Hispanic and Latino community as well. We also have one of the largest school districts in the nation and I would really love to see how we can include more students so they can understand that there are careers in the film industry. I say that knowing that I’m really only two weeks in on the job, so while I may sound ambitious, I understand that some of these aspirations will take time. I’m planning to be here for a while, though, and I’m humble and hungry, so I look forward to seeing these come to fruition.