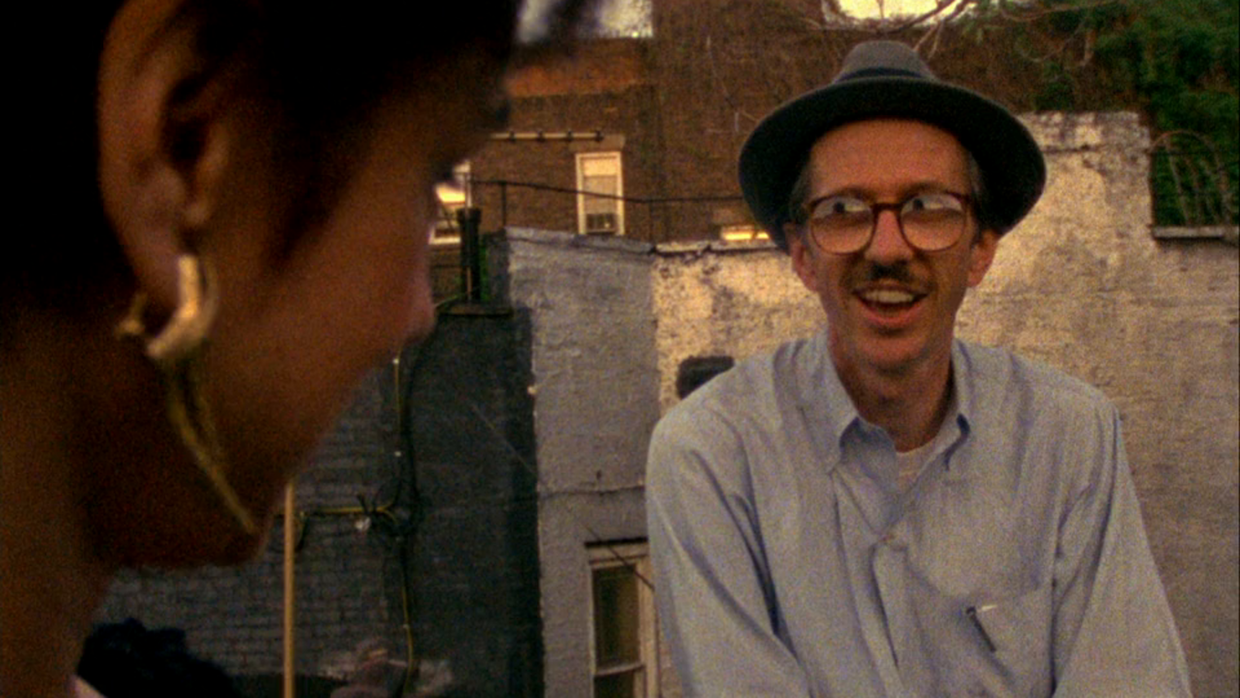 Cinema Eye Honors announces today its first awards announcements for 2023. The organization, now in its 16th season, recognizes outstanding artistic achievement in the realm of nonfiction and documentary films and episodic works. Specifically, today’s announcement includes the nominees in five Broadcast categories, the annual Short List (which spotlights 10 of the year’s most distinguished documentary films) and the Legacy Award recipient for 2023.

Leading the pack in the Broadcast Film and Series category with three nominations is HBO’s Four Hours at the Capital, which details the January 6 riot. Following closely behind with two nods is the second season of HBO’s docuseries hit How To with John Wilson. Overall, HBO has so far garnered 11 nominations, well ahead of any other networks and streaming platforms. Other nominees that received two nominations are Peter Jackson’s The Beatles: Get Back (Disney+), Sally Aitken’s Playing With Sharks (Disney+), the CNN anthology series Stanley Tucci: Searching for Italy and W. Kamau Bell’s We Need to Talk About Cosby (Showtime).

Additionally, Cinema Eye Honors announced the 10 films on this year’s Shorts List, comprised of semi-finalists for its Nonfiction Short Film Honor. Among those 10 films, five or six will be announced as the nominees in the Short Film category next month.

The 2023 awards will also mark the 10-year anniversary of the organization’s list of The Unforgettables—which focuses on the year’s most notable documentary subject—as well as the centennial of Robert Flaherty’s Nanook of the North. As such, Cinema Eye Honors announced a year-long celebration of documentary film subjects and the role they play in the construction of nonfiction films. This encompasses the presentation of the 2023 Legacy Award to Terry Zwigoff’s Crumb, the filmmaker’s acclaimed 1995 portrait of underground cartoonist R. Crumb. Zwigoff will be presented with the award during a Legacy Award screening of his film next year at the the newly restored Eagle Theatre in Northeast Los Angeles.

“I’m glad to find out you don’t have to be dead to receive this award,” Zwigoff said in a written statement. “I guess they figured I’m finally close enough. I’m so old my film career started decades before this Cinema Eye Award existed, so now they have to give me the Honorary version, the ‘Legacy Award.’ This is sort of like the Lifetime Achievement Award or the Jean Hersholt Humanitarian Award they hand out each year at the Oscars, except I haven’t achieved much in my lifetime, and I generally prefer the company of animals to humans. In any case, it’s a nice honor and I’m in great company judging from the list of prior recipients.”

Find the full list of nominees below, and keep tabs on Cinema Eye Honors’s official website for further announcements.

Downfall: The Case Against Boeing

How To with John Wilson

The World According to Jeff Goldblum

How to Survive a Pandemic

How To with John Wilson

Tony Hawk: Until the Wheels Come Off

The Dreamlife of Georgie Stone
Directed by Maya Newell

In Flow of Words
Directed by Eliane Esther Bots

The Joys and Sorrows of Young Yuguo
Directed by Ilinca Călugăreanu

Keys to the City
Directed by Ian Moubayed

Shut Up and Paint
Directed by Alex Mallis and Titus Kaphar