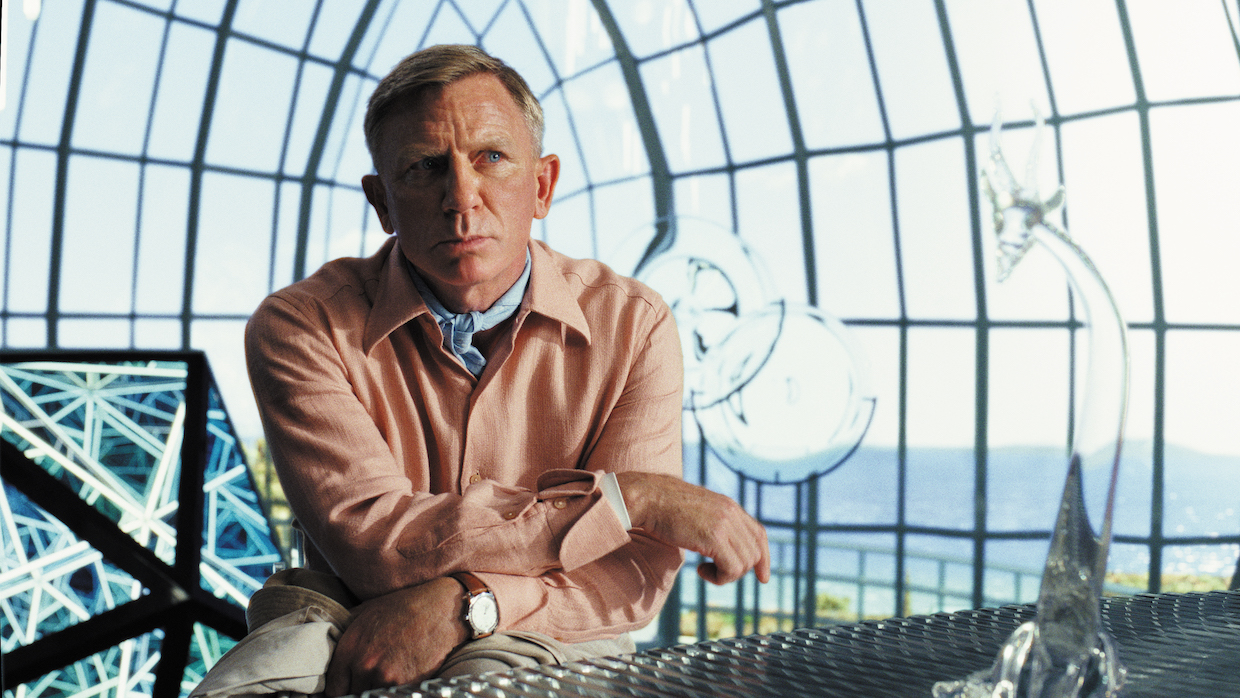 Daniel Craig in Glass Onion: A Knives Out Mystery (Photo by John Wilson, courtesy of Netflix)

by Scott Macaulay
in Features, Interviews, Issues, Producers
on Dec 15, 2022

In the early 1990s, the playbook for beginning independent producers used to be this: Find a budding auteur, make their first ultra-low-budget film, sell it at a festival, then partner with the director on larger, increasingly successful projects, allowing both careers to grow symbiotically. Independent film does contain such partnerships—Christine Vachon and Todd Haynes is a notable one and, more recently, the producing team of Toby Halbrooks and James M. Johnston and director David Lowery—but countless others fizzle out. Sometimes, the stress of a first feature generates behavior from either party that shuts down any thought of future collaboration. Other […]