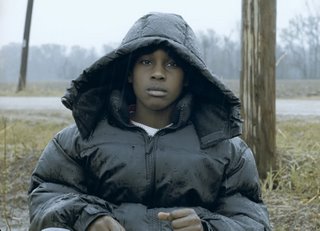 According to Variety, Lance Hammer‘s Sundance award-winning film Ballast has dropped out of its deal with IFC and has moved to Strand Releasing.

“Obviously, we’re disappointed, but how can we not support him if he tries to take control of this himself?” IFC Entertainment veep of acquisitions Arianna Bocco said. “We wanted the movie, we love the movie, and we think that we would have done really well with it. It’s the first time that’s happened with us.”

“The budget was big enough that it would be hard in the current model to see that money back,” Hammer said. “In the old days, when distributors gave a larger minimum guarantee, that would have been a totally different story. Nobody can afford to do that anymore.”

Originally slated for the summer, Filmmaker has confirmed it’s moving to a fourth quarter release.