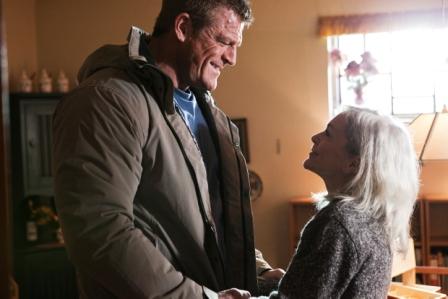 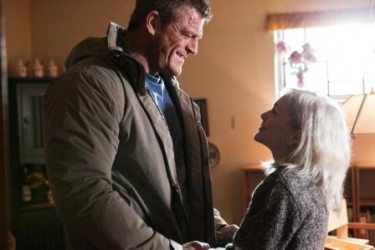 For me filmmaking is the ultimate form for dealing with character. Dealing with people creating character and express human issues. Telling a story. I have a feeling that I in filmmaking can move very close to a sense of real. Of getting close to how life really is. As I see it. When I watch a good film no other art form will capture me like film does and it’s probably that love that’s the main reason to why I make film.

In film you have the possibility to play with sound, picture, music, story together like no other art form. It combines a lot of art forms in one so to speak. For me that is ultimate and it peaks my creativity.