by Jason Guerrasio
in Filmmaking
on Sep 8, 2009 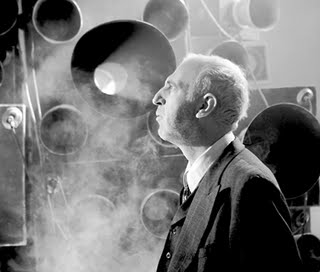 A description of the short reads:

The filmmaker whose cinematic style inspired the term “Maddinesque” delivers a fantastical film about the night mayor of Winnipeg, an inventor of Bosnian descent who harnesses the power of the aurora borealis to transmit distinctly Canadian images across the Great White North. Guy Maddin’s imaginative allegory for our cinematic history blends his signature humour with subversive social commentary.