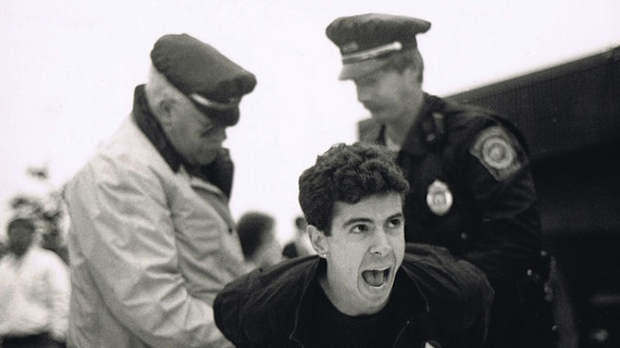 The Academy Awards are still a long way off, but the recent Gotham Awards, the Spirit Award nominations, today’s New York Film Critics Circle Awards and now the Oscar doc longlist mean that awards season is truly kicking into gear.

The 15 docs still in Academy Award contention are:

This is unquestionably a very strong list predominantly made up of serious social or political issue documentaries — Ethel and Searching for Sugar Man are the only character study docs here — but there are also some notable absentees from this list.  The Central Park Five and West of Memphis, two non-fiction films about a miscarriages of justice, were considered locks to make the final 15, and Lauren Greenfield’s The Queen of Versailles also was favored to be a contender.