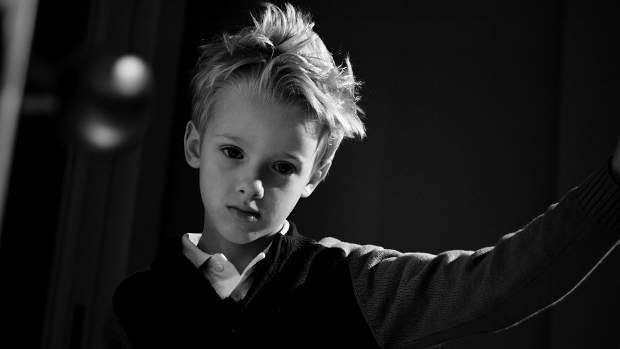 Being a first time filmmaker is a strange labor. You don’t know anything, but you need to act like you do. In order for this to work, you really have to sacrifice that rational part of your thinking and lie, like Demi Moore’s character in the movie Indecent Proposal. You might even say, “It’s just my body… it’s not my mind,” but you know that that’s not true! The whole world thinks you’re completely insane, and it’s nearly impossible to convince them otherwise. After our first preview screening, my wife’s “best friend” told her to divorce me immediately, and she was dead serious.

But she didn’t leave, my wife — though, who knows — I mean, what if she had listened to her evil friend?! These are just some of the lesser things one might consider before they decide to mess with the universe and make a movie. People will judge you, stab you in the back and hurt your feelings. Many will hate your dream and tell it right to your face with wild abandon; or just try to destroy your marriage. And then, most likely, you’ll start to really doubt yourself, hiding a bottle of Maker’s Mark under an old sweater in the closet to ease the pain as you plan an escape route and a new career, like teaching English in Japan, or making cheese on a dairy farm in New Zealand. But all the while, the gods are whispering in your ear, “You might get into Sundance…”