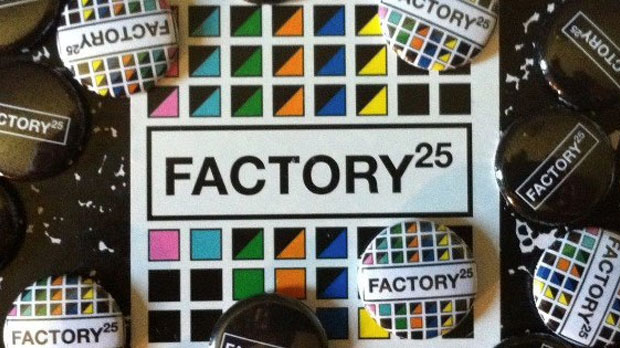 by Nick Dawson
in Distribution, Festivals & Events, Filmmaking
on Mar 4, 2013

Today the Sarasota Film Festival announced that it is joining forces with Factory 25 to offer a distribution deal as the prize for one of its competition sections. The winning movie in the Independent Visions strand will get a deal with Matt Grady’s Brooklyn-based boutique label, which has released many Sarasota alumni films from recent years.

Here’s the info from the press release:

The Sarasota Film Festival today announced that its Independent Visions Award will be presented by Factory 25, heralding a new partnership with Brooklyn-based film distributor. The winner of this prestigious award will also be presented with an unprecedented distribution offer from Factory 25.

“I’ve considered Sarasota Film Festival one of the top U.S. festivals for years,” said Factory 25 founder Matt Grady. “They consistently curate some of the most progressive, engaging, and polarizing indie films for their audience. Partnering with the SFF to give out this award just makes sense.”

“Once again, the generosity of our filmmakers and the film community has allowed us to assemble a program of which we are very proud,” said Sarasota Film Festival Director Tom Hall. “I am particularly excited to be welcoming Factory 25 as a partner. Their commitment to presenting the work of adventurous, independent artists in a compelling way is a true example for our industry.”