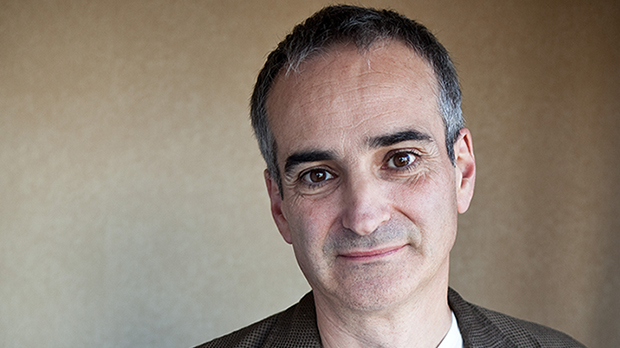 Olivier Assayas, Something in the Air, Spring 2013

In his breakout 1994 feature Cold Water, Olivier Assayas turned his eye on the adolescent scene in a provincial town not far from Paris in the early ’70s, focusing on a young man named Gilles and his troubled girlfriend, Christine. That film, notable for containing some of the director’s most self-consciously bravura camerawork and a more or less complete absence of the political machinations that defined the era, is a cousin of sorts to the 58-year-old Assayas’ newest work, Something in the Air. Returning to similar environs during the same period, he once again focuses on a young pair named […]