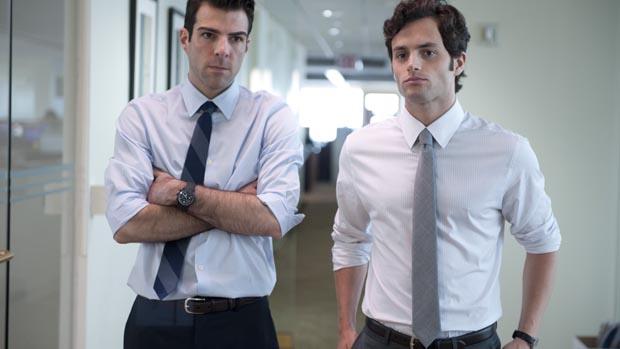 Will 2011 be remembered as the year the indie film biz rebounded after nearly two years of contraction, consolidation and caution? Or was it merely a brief minor upsurge, hardly enough to sustain the numerous companies, executives and filmmakers trying to make a go of it? The beginning of the year started bright, even dazzling. Independent films like Black Swan, The King’s Speech, The Kids Are All Right and Winter’s Bone were big at the Oscars and the box office. And at Sundance, more than 40 films were acquired during and immediately after the fest. It looked like independent films […]