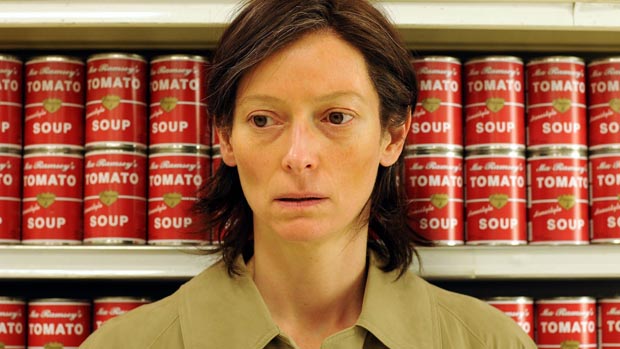 by Brandon Harris
in Festival Circuit, Issues
on Jan 10, 2012

Taking place in one of the world’s strangest, most transcendently inauthentic cities, the Abu Dhabi Film Festival (Oct. 13-22, 2011), started in 2007 as the Middle East International Film Festival and began to make a name for itself internationally after acquiring former San Francisco and Tribeca festival director Peter Scarlet. As a programmer, Scarlet is know for his strong taste in Middle Eastern selections (perhaps making him a natural for the post) and, as a festival director, someone who never saw a velvet rope he didn’t like, which makes for some hard-to-penetrate party bouncers. In the third year on the […]