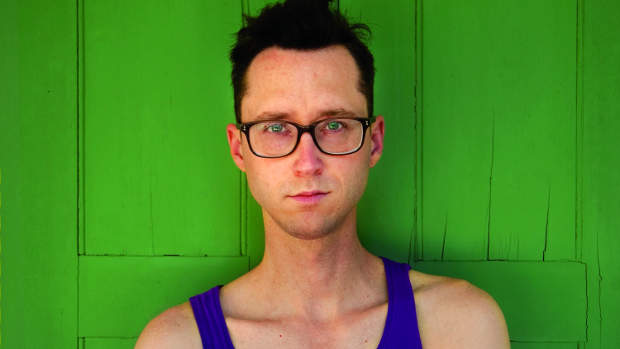 Recently Putty Hill was picked up for distribution by Cinema Guild, which will put it in theaters this fall. The company also acquired Porterfield’s barely-seen first feature, Hamilton, for DVD. Plus, Porterfield has been exploring an intriguing new direction. “I recut Hamilton down to 45 minutes, and it’s been playing on a loop as part of a show at the Baltimore Museum of Art. I took out a lot of the dialogue and the exposition. It’s a really different approach to time and narrative where the image predominates.” Going forward, Porterfield says he’ll develop another larger script and continue to create work for museums and galleries, but also keep making small films like Putty Hill in Baltimore. “I just want to keep working,” he says, “and I’ll take a ‘by any means necessary’ approach.” — S.M.