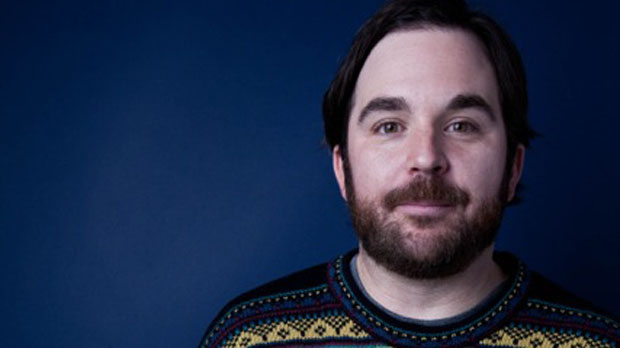 James Ponsoldt’s new movie, The Spectacular Now, is hard to talk about. Just describing its plot — a slacker high-school senior on the romantic rebound falls for the school’s shy girl as they bond over parent problems — doesn’t do it justice. And if you throw in notice of lead character Sutter’s drinking problem, then you prompt speculation about Ponsoldt’s choice of material. This is his third movie in the row about an alcoholic! (Full disclosure: Robin O’Hara and I produced the first, Off the Black.) Step into The Spectacular Now, however, and you’ll find yourself drawn into a world […]