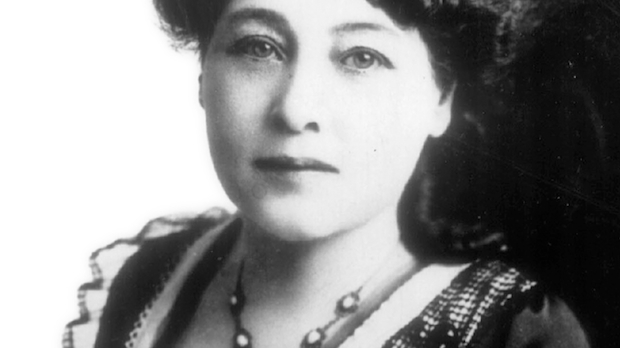 by Katie Carman-Lehach
in Filmmaking, Financing
on Aug 21, 2013

Though you may not know the name, you certainly should. Alice Guy-Blaché was the first female filmmaker in history, yet few people know her name today.

Thankfully, two filmmakers are seeking to change that. 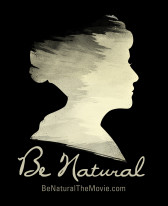 Logo for the film Be Natural

Los Angeles-based directors Pamela Green and Jarik van Slujis are currently raising funds through Kickstarter for Be Natural, the first ever in-depth documentary exploring the life and films of Alice Guy-Blaché.

It all started when Green happened to catch a segment of a TV-documentary called Reel Models: The Women of Film, about women pioneers of cinema. They very briefly mentioned Alice Guy among a few familiar names. “I was surprised I had never heard of her,” Green says in their Kickstarter video. “I felt I had to find out more.” What she found, along with her film-making partner van Slujis, was a hugely rich history of important cinematic advances in storytelling and technology that had largely been forgotten. But why?

Alice Guy-Blaché wrote, produced or directed nearly 1,000 films over her 20-year career. She directed one of the first films to have an all-Black cast of actors. She was also a savvy businesswoman, opening her own film studio, Solax Films in the U.S., becoming the most financially and technologically successful film studio at the time on the East Coast. Alice also pioneered the first uses of synchronized sound and image manipulation/superimposition, among other things. Clearly her work had an impact on film as we know it today, so why is her name missing from cinema studies textbooks around the world? 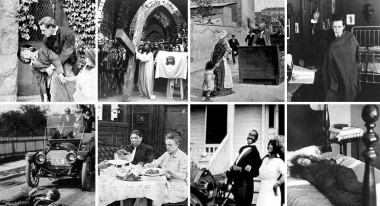 Stills from films by Alice Guy-Blaché

Through the use of Alice’s films (many of which were uncovered through the process of filming the documentary), interviews with historians, curators and filmmakers, as well as their signature graphic storytelling style, Green and van Slujis hope to share Alice’s story with the world, while also exploring the reasons why she’s been forgotten.

But we need to make sure we don’t let this opportunity to teach the world about Alice slip by. Green and van Slujis’ campaign ends on Tuesday, but is still far from their fundraising goal. As you know with Kickstarter, it’s all or nothing, so they really need your support.

In full disclosure, I’m a backer of this project on Kickstarter. As a female filmmaker myself who never once heard the name Alice Guy-Blaché before learning about this project, I think it’s a hugely important part of film history that Alice’s story be told. I hope you agree and will join me in supporting this film.