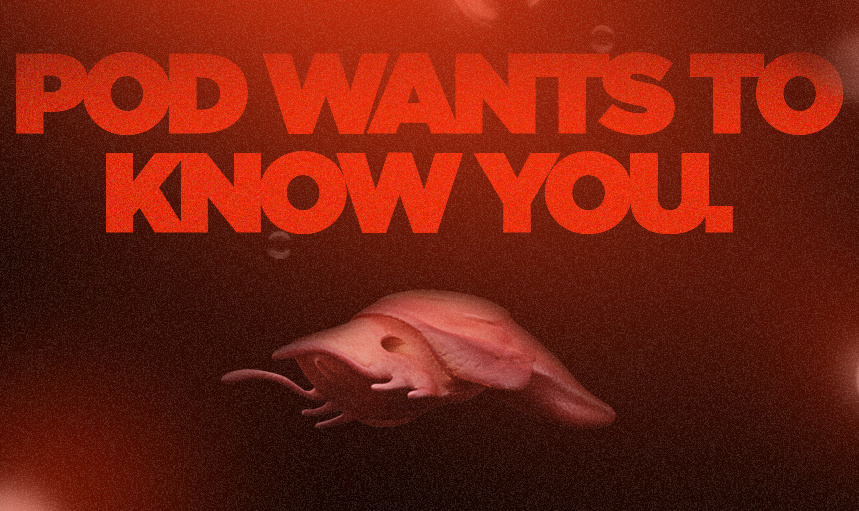 by Scott Macaulay
in Filmmaking, Transmedia
on Sep 13, 2013

Filmmaker scooped the competition this Spring with Lance Weiler’s story about Body/Mind/Change, the West Coast start-up that licensed the IP of David Cronenberg to develop new biotech products. The main project discussed was POD, an implanted personalized consumer recommendation engine that’s also an actual living organism. When this story ran, some wondered whether Weiler’s account was some kind of spoof, but now Cronenberg himself has surfaced to endorse the project, even as other publications — and, um, the press release itself — question its authenticity. (Our friends at Motherboard dubbed Weiler’s piece a “faux profile,” or “fauxfile.”)

Regardless, the project will launch in Toronto on October 25, where “registered participants will be guided through an episodic interactive narrative that functions as a simulator for training their PODs. Completing this three-part experience will guarantee them a unique POD generated from their behavior during the simulations.” You can sign up now to be part of POD.