Detroit Unleaded Director Rola Nashef on the Road to Distribution 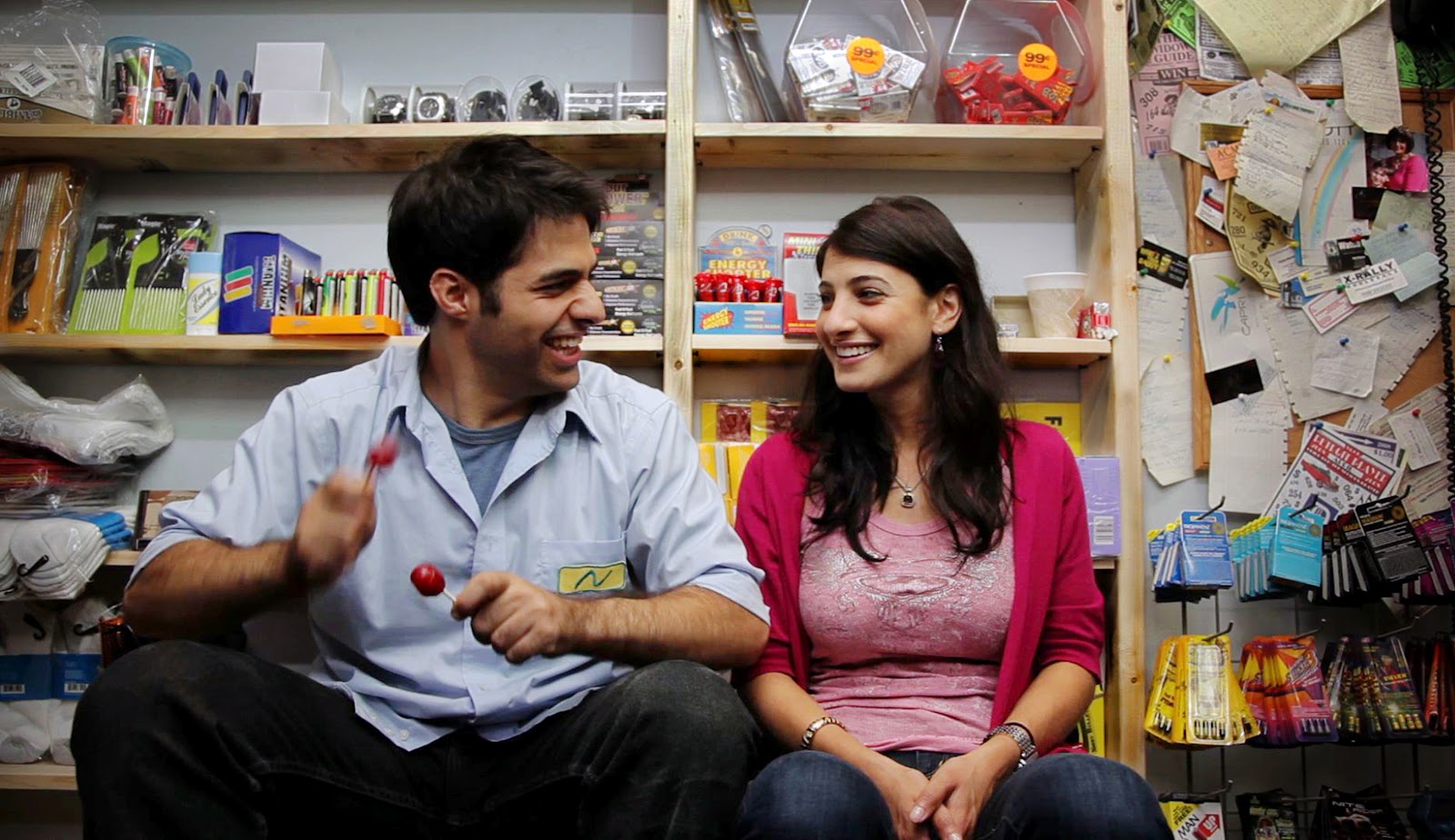 by Sarah Salovaara
in Director Interviews, Distribution, Filmmaking
on Nov 22, 2013

“We were getting great feedback, and we thought, ‘Okay, it’s just a couple weeks now until we sell the film! It’s going to sell any second!’” Rola Nashef’s reflection on the waiting period that followed the world premiere of Detroit Unleaded at the 2012 Toronto International Film Festival is likely an all too familiar affair. For her feature debut, Nashef and her team thought they had hit the jackpot: acceptance to a prestigious festival, attended by buyers aplenty, and rapturous responses from sold-out audiences. However, the realities of selling the film, a romantic comedy with an Arab-American ensemble cast, set in a Detroit gas station, became a touch more complicated as time bore on. “We quickly realized, ‘Okay this is going to be a bit more challenging, and it’s going to take a lot more time than what we initially expected,’” Nashef admits.

Though Nashef and producer Leon Toomey received a handful of straight-to-VOD offers, far too many of their conversations took a defeatist approach. “[Distributors] were telling us, ‘This is a fantastic film, we just don’t know how to market it, we don’t know how to reach a core audience.’ Our core audience is Arab-American!” the Lebanese-born, Lansing-raised Nashef corrects. “There are five million of us in this country. We don’t live under rocks! We consume media in the same way as everyone else.” And so, after several additional and successful festival screenings, including an international premiere at the Abu Dhabi Film Festival, Nashef decided to take matters into her own hands. “I realized, the audience is telling us they want to see this film, let’s do an Indiegogo campaign and get it to theaters. I think because we had such a great festival experience, because we sold out 15 shows around the country, and people were coming up to me saying they wanted to see it again. That’s what really inspired me.”

As Nashef and Toomey began to piece together their plans and options, they received a phone call that “came out of nowhere at the right time.” IFP, who included Detroit Unleaded in their 2011 Narrative Labs, recommended the film to Ted Hope for the San Francisco Film Society’s inaugural A2E (Artist to Entrepreneur) Direct Distribution Lab. “They were searching for films that were in our stage of distribution,” says Nashef of the selection process, “and it was an absolute life-saver.” The pair boarded a plane to San Francisco in May where they took part in a four-day seminar, led by technology and distribution experts. “It totally shifted our perspective,” she says. “It was so empowering. You feel like you’re on the verge of something really special in terms of self-distribution, hybrid distribution models, and reaching your audience. We left thinking, ‘We have all the resources, the connections, the knowledge, the motivations.’” Her grasp on the distribution landscape was, in effect, dismantled and reassembled: “We didn’t know about these new platforms because we were looking for a traditional distribution deal. It’s okay to want that, but it doesn’t necessarily validate you any more in terms of reaching your audience. Six months after Toronto, I was thinking, ‘It can only happen one way.’ And then, in San Francisco, I learned that, no, you can actually piece this together, and here are all the people to help you do that!’”

The experience also led Nashef to reassess her budget plans. “From now on,” she says, “I will be raising money up through distribution, to not just have a production and editing plan in place, but a distribution one as well. It’s something I believe will benefit not just the film, but the investors.” Back in Detroit, Nashef got the $12,000 Indiegogo campaign underway, reserving funds for the eventual theatrical release. She brought on Oliver Ike, of First Pond Entertainment, to book the historic Detroit Film Theater, where Detroit Unleaded opened to healthy audiences on November 15th, and New York’s Cinema Village, where it opens today for a one-week run. “We’re going to let the audience dictate the theatrical release,” says Nashef. “If it does well, it will expand.” As far as digital goes, Gravitas Ventures, LLC has scooped up the rights to VOD, iTunes, and DVD, for a release in the first quarter of 2014, with additional downloads available directly through the website of Detroit Unleaded’s production company, Gas Afterhours Productions.

Nashef’s case is an exemplary instance of keeping an open mind toward the ever-shifting trends in the modern independent distribution landscape. You don’t need to allow digital technologies to dictate your film’s release so much as take advantage of them in maximizing your audience. As Detroit Unleaded proves, it’s possible to have it both ways. “The process was very up and down,” Nashef says, in retrospect. “We went from wondering ‘Why isn’t anyone buying this?’ to ‘Look at how many unique opportunities you have to do this yourself.’” True to her outlook, getting her film seen is simply another step in the process: “Everyone tells you when you’re making your first feature, ‘Don’t expect to make money on this, don’t expect to make money on this.’ I just can’t buy that. I feel like if we set things up well, it should fall into place.”