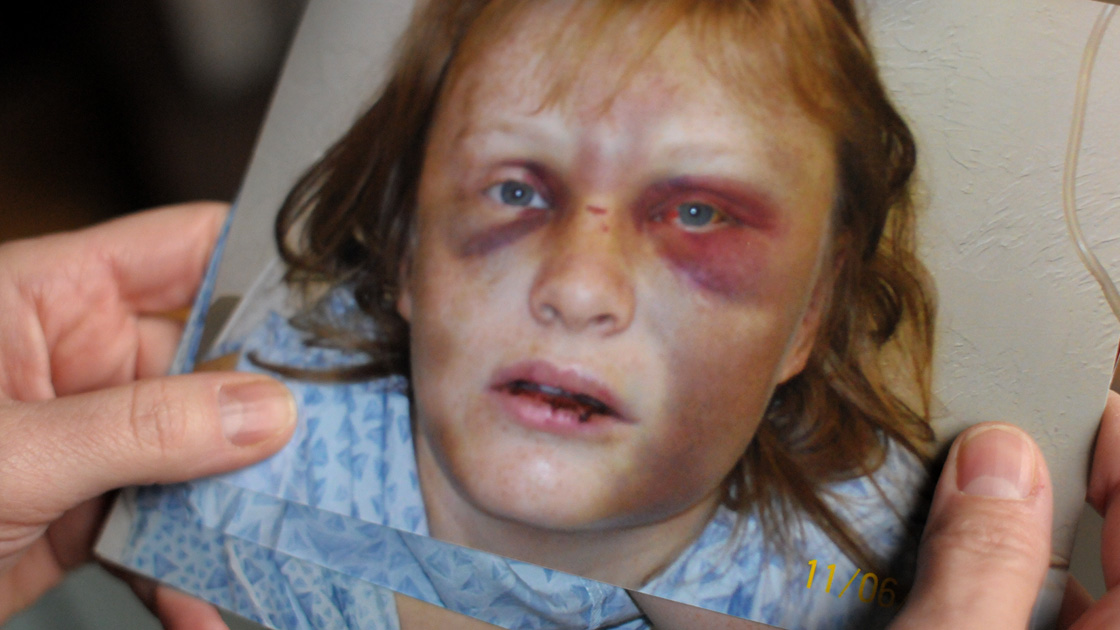 As a filmmaker, the first thing you have to do is to look around and identify what it is that interests you. If it’s engaging enough to hold your attention, you hope that translates to your audience as well. What tends to capture my attention are the details, the small details of everyday life, those things that we typically pass by and fail to notice in our busy, day-to-day existence. Unfortunately, that inattention often extends to entire groups of people as well. So my work often begins by asking “who is that person over there? What are they dealing with? How are they engaging with the world?” If we pause to pay attention, to spend enough time observing those small details, those “small” lives and individuals and explore where they are coming from, where they are, what makes them tick – it often makes for the most compelling cinema. And I think ultimately, it helps us to understand our fellow human being, and by extension, to understand more about ourselves and the human experience.

In terms of making Private Violence, it was often in the shelter where that focused attention and the focus on attention became paramount. I paid a lot of attention to how the women in the shelter interacted with others, witnessed them move about in their normal everyday routines, and watched how at ease they were in carrying out those mundane acts of taking care of their children or making a peanut butter and jelly sandwich. That normalcy meant safety and comfort for women who were fleeing situations that were anything but, where making a peanut butter and jelly sandwich could lead to violence and abuse. On the face, it may look and feel dull and boring, but for these women, it was unique. Being witness to that and recognizing how special it was for them to be living what many of us experience as “normal” was one of the more special things I personally experienced in making the film.