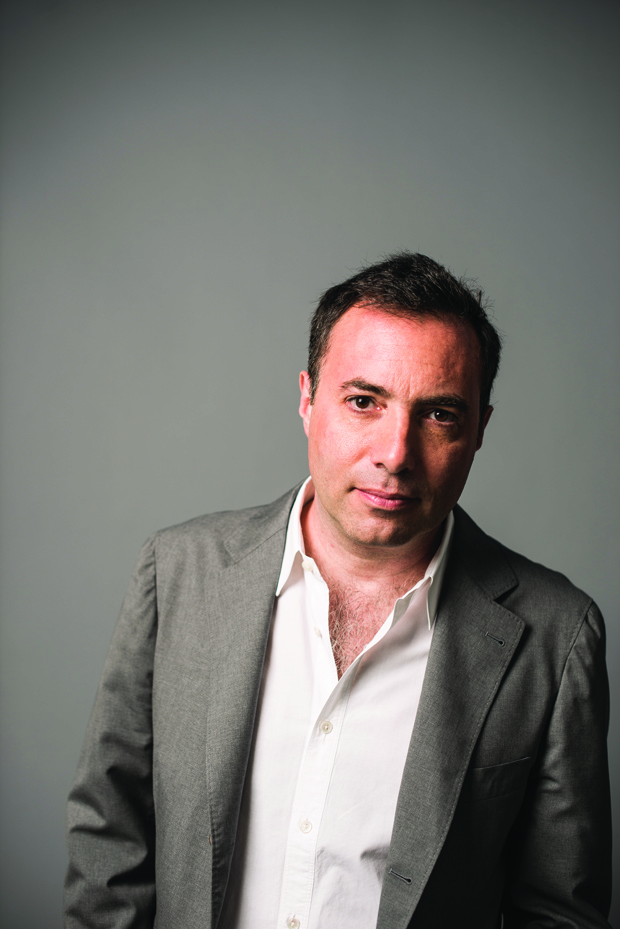 Richard Shepard is back, not that you necessarily noticed he was away. Shepard is one of the most (unfairly) ignored of American independent directors. Maybe it’s because he was in “movie jail” after his debut feature flopped in 1991, or that he’s worked a lot in TV (recently helming episodes of Girls), or that he is very self-deprecating. (The New York City-based filmmaker’s official bio says that his most recent narrative feature, 2007’s The Hunting Party, “won no awards, made barely any money, but is the number one illegally ripped DVD in the Balkans.”) Shepard escaped movie jail with 2005’s […]