A Breakdown of the Special Effects in The Grand Budapest Hotel 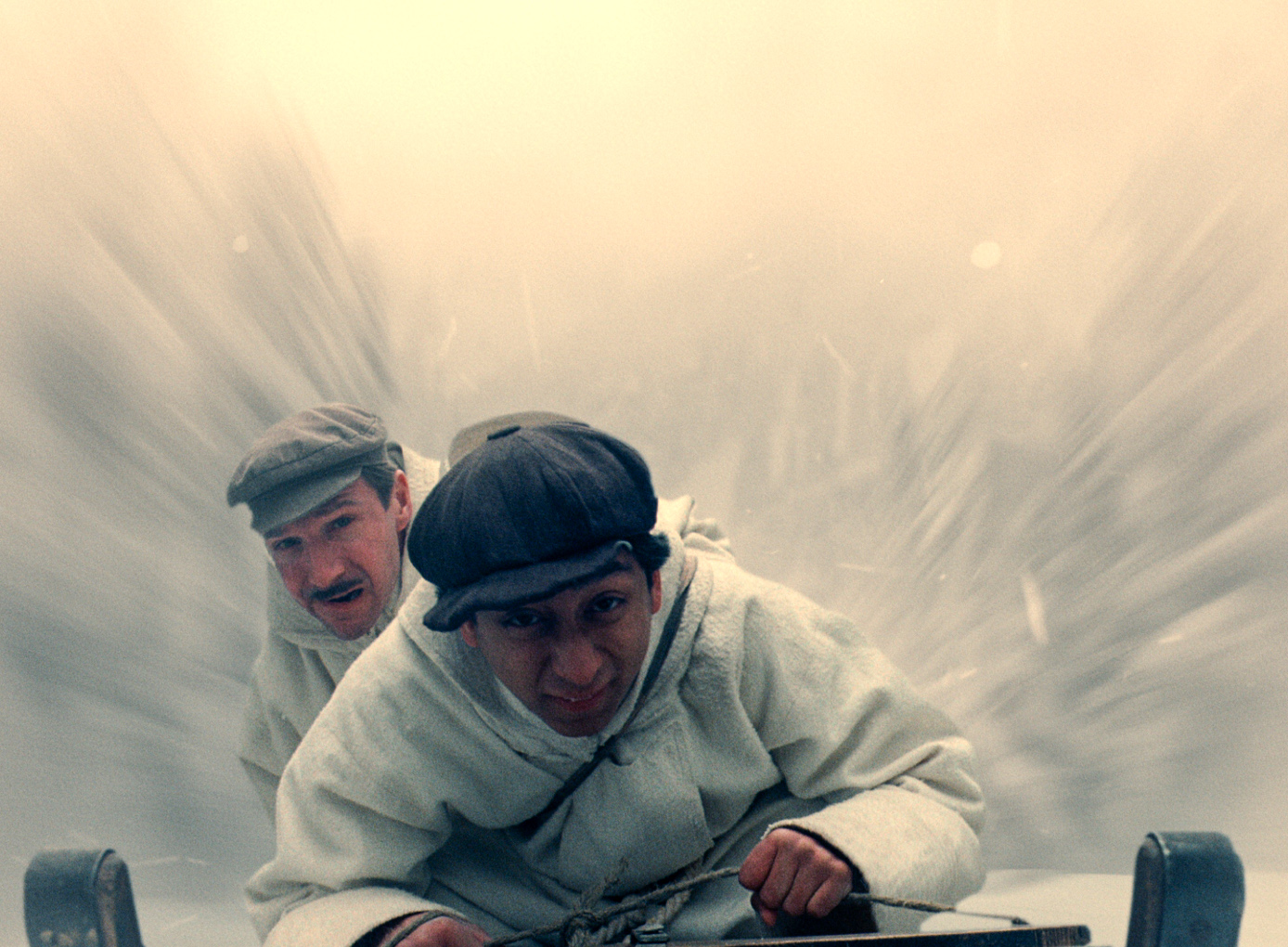 by Vadim Rizov
in Filmmaking, Post-Production
on Apr 25, 2014

It’s no surprise that Wes Anderson’s The Grand Budapest Hotel was a technically complicated production, and a video posted this week by VFX house Look Effects, Inc. breaks down exactly how complex putting the movie together was. In a nearly-five-minute reel that can’t be embedded (you should definitely take a look here), a variety of post-production work is highlighted, from color correction of the typically fastidiously coordinated hotel to the mechanics of the dizzying climactic downhill mountain chase. There are surprises big and small, including the amount of physical “snow” used on-set (thereby avoiding the usual hazy look of CGI flakes) and some clues as to how Anderson controls the overwhelming volume of background detail on his sets: note the sign in the hotel lobby that changes its size and wording until a just-right variant is settled upon, a truly specialized example of “fixing it in post.”