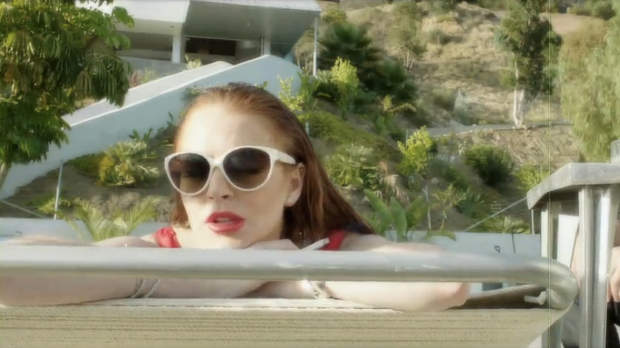 by Scott Macaulay
in Distribution, Filmmaking
on Apr 28, 2014

At Medium, tech pundit and DVD commentary track lover M.G. Siegler has a good idea for Twitter: make Twitter live chats and comment streams replayable. Citing the fact that the great DVD commentary tracks of yore have gone by the wayside in today’s downloadable and streamed world (really, Apple, would it be so hard to provide a Criterion commentary track as an extra download?), Siegler suggests that director chats and even fan talkback be stored and then able to be replayed by new viewers watching films on their own schedules.

They need to figure out a way to capture these tweets and “replay” them as others re-watch the show, no matter when they re-watch it.

The same should be done for films. Maybe to bolster a film’s rating on television one night, you promote live Twitter commentary. But then Twitter captures it to replay whenever someone happens to be watching the film. One imagines they could even charge for such a feature.

The idea of fan DVD commentaries caught fire in the early aughts, particularly after Roger Ebert in a 2002 column urged viewers everywhere to upload MP3s. From a New York Times article by Adam Sternbergh:

Last February, in a column for the magazine Yahoo Internet Life, Roger Ebert proposed the creation of do-it-yourself audio tracks: DIY DVD commentaries. Complaining that official commentaries are all ”inside jobs,” Ebert urged film fans to record their own thoughts as MP3 files, which could then be traded over the Internet. Users would download these files, sync them up to the original film and listen as they watch. Ebert imagined that these tracks might include a psychologist analyzing ”Memento,” a Vietnam veteran critiquing ”Platoon” or even ”a ‘Wayne’s World’-style track from dudes down in the basement who think ‘The Mummy Returns’ is way cool.”

Interestingly, Sternbergh concludes by noting the one limitation of the era’s technology, a limitation that is solved by Siegler’s Twitter idea:

Many DVD’s are now sold with the promise that they contain the ”director’s cut” — the filmmaker’s uncompromised vision for his or her movie, complete with a personal explanation of every last frame. We can’t yet talk back to the directors to tell them what we think of their efforts. But we can talk back to their films — and to each other. The official take will soon be just one of the available options, and most likely not even the most popular.

With independent filmmakers looking to “event-ize” their opening weekends, Siegler’s idea has promise: do a live Twitter chat inviting fan response via Twitter, and then find a way to offer that Twitter stream to new viewers in the weeks ahead. As Sieger writes, “You can do this, Twitter.”

In the meantime, Zarban’s House of Commentaries is an online repository for fan commentaries, with over 7,000 available for download. And, for an example of what such a saved live tweet stream might look like — albeit it in static form — here’s Bret Easton Ellis’s Storified tweets from his opening viewing of The Canyons, which he wrote for Paul Schraeder.