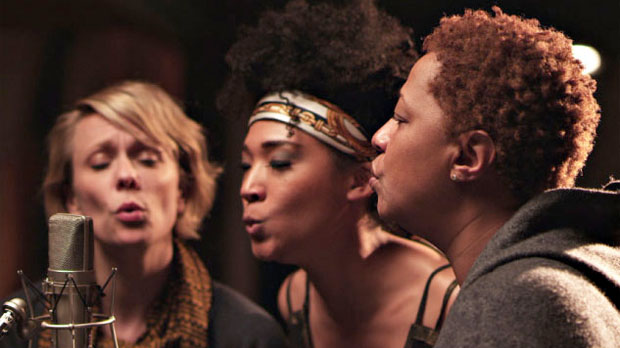 by Sarah Salovaara
in Distribution, Filmmaking
on Jun 9, 2014

Lately, it’s seemed like I’ve been inadvertently launching a weekly VOD column, but here is yet another contrarian and unexpected entry in the financially-shrouded market’s set of data points. Over the weekend, Radius-TWC released their digital grosses for The Unknown Known and 20 Feet From Stardom at $1 million and $1.3 million, respectively. In the exclusive report, co-president Tom Quinn offered his reasoning behind the films’ release strategies (“Errol Morris has a heavy following on Twitter”), while the author Brian Brooks points out that although VOD is assumed to be a major source of revenue, “some execs have noted that tabulating nontheatrical grosses is inherently not the same as weekly box office receipts, so giving weekend numbers from on-demand and VOD sources are not possible.”

Scott Tobias of The Dissolve is by my account one of the few critics to make some noise about the issue, as he penned a comprehensive article last week called “The hidden world of Video on Demand profits.” (This was also the subject of Anthony Kaufman’s “Industry Beat” column in the Fall issue of Filmmaker. — Ed.) He concludes with the unsettling sentiment that “distributors have compelling reasons to keep the numbers under wraps: Hiding failures is appealing, and hiding successes even more so, lest filmmakers seek their own piece of action.”