Dispatches from Cannes and LAFF 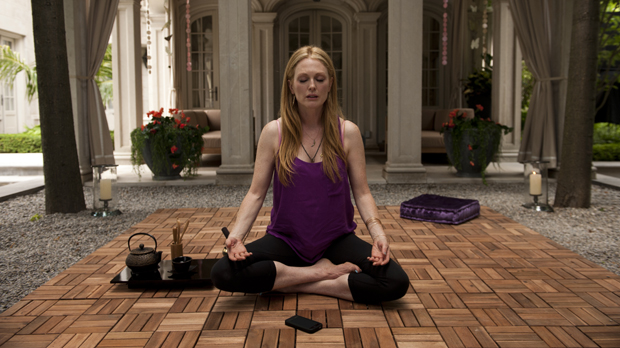